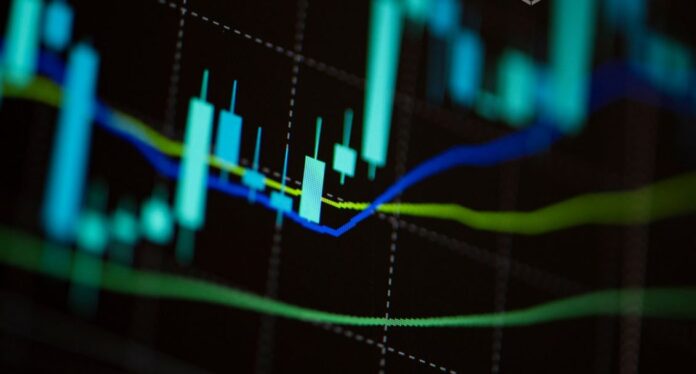 Mati Greenspan, an analyst known in the cryptocurrency market, said that after the end of Bitcoin halving, he decided to diversify his portfolio a little more.

Greenspan announced that it had moved its entire portfolio to Bitcoin earlier this month. Now he has reported that he has entered some altcoins by pulling the weight of Bitcoin in his portfolio to 70 percent. According to this, 9.43 percent of Greenspan’s portfolio is Ethereum, 6.68 percent is Tezos and 6.29 percent is Zcash.

Explaining his views in one of the new issues of the Quantum Economics newsletter, Greenspan stated that Bitcoin is the number one choice due to its strong foundation, and concerns about increasing transaction fees are not a reason to get out of the ship.

“There are at least three dozen cryptocurrencies that are cheaper and faster, but none have security, digital scarcity, immutability or liquidity in BTC. Bitcoin is not very good when trying to buy coffee with crypto money in a Starbucks store, but Bitcoin’s value proposition is not making it easy to buy coffee anyway. Instead, Bitcoin provides a presence independent of governments and banks. I can’t really see any reason to give up the gold standard right now. ” says.

Greenspan, which does not include XRP in its portfolio, is worried about the total value of 100 billion of the fourth largest cryptocurrency with its market value. According to the analyst, XRP is not a reliable cryptocurrency when it comes to digital scarcity.

112-107. James achieves triple-double against all teams and the Lakers win

Mario Kart Tour is the most downloaded game in 2019 on...

Booba: his mother sends him an adorable message

Pokémon GO will stop being compatible with iOS phones

Dr. Derek Shepherd’s funeral is one of his biggest concerns

Fortnite on PS5: this is how it will make use of...

Medieval, the new installment of Field of Glory II