Home Crypto Analyst: Elon Musk Could Give This Altcoin a Big Rally! 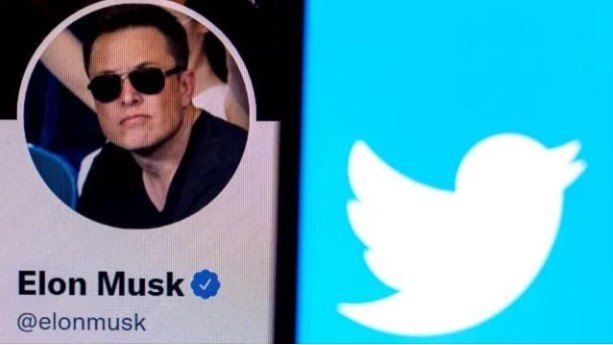 A popular cryptanalyst talks about the altcoin project, which may grow in price as a result of the acquisition of Twitter by Elon Musk.

Elon Musk’s acquisition of Twitter May Strengthen This altcoin project

Elon Musk, one of the biggest Dogecoin supporters, said in December 2021 that a dog—themed cryptocurrency is a better currency than any other currency he has seen so far. In this regard, Sherpa believes that Dogecoin will remain in the accumulation phase for some time:

I don’t expect a permanent DOGE rally for a while. In my opinion, a meme coin usually grows strongly when it begins to accumulate, marking the end of a separate cycle. However, Elon Musk’s acquisition of Twitter could create interesting trading opportunities. I expect that at this point it will mostly fall apart with some crazy Elon Musk splashes in between.

At the time of writing, DOGE is trading at $0.1388. Altcoin Sherpa, evaluating Dogecoin in terms of market capitalization, says that it has a more optimistic market structure compared to Ethereum (ETH) and Bitcoin (BTC):

For example, unlike Bitcoin, Ethereum is still trading moderately above its recent lows and has a positive market structure (like BTC, but closer). I would like Ethereum to form a higher bottom (HL) in the near future. As in the past, I believe he is still at the mercy of Bitcoin — if Bitcoin falls, the same will happen with ETH.

“The BTC/ETH pair may consolidate for some time”

Sharing his analysis with Somagnews, Sherpa believes that the price of ETH/BTC will remain in a narrow range for several weeks when it comes to the Ethereum/Bitcoin pair.

Taking a look at the chart below, Sherpa says that future price movements depend on the stability of Bitcoin:

ETH/BTC has been spinning for a year, but it doesn’t do much. I don’t expect any significant moves from this until BTC stabilizes, and I believe we will see a big consolidation in the coming months and weeks.

How did the Ripple case go?