Home Crypto Analyst Draws Attention to Crypto Projects on His Radar and Lists These... 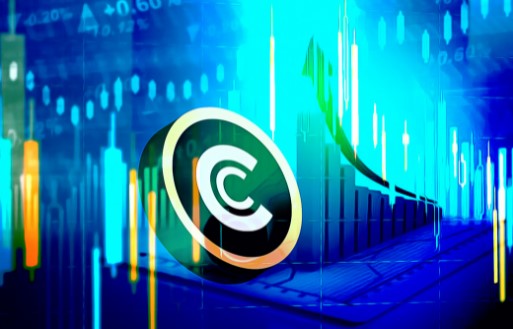 Cryptocurrency analyst, known by the username “Coin Bureau” on Twitter, shared the blockchain projects with high use cases and altcoins that he thinks can exhibit high price performance if the market continues its upward price movements.

Analyst Draws Attention to Crypto Projects on His Radar

Cryptocurrency analyst, known by the username “Coin Bureau”, drew attention to crypto projects on his radar in his new Youtube broadcast. The analyst first pointed to Layer 1 smart contract platform Avalanche (AVAX). Noting the speed of the popular blockchain network, the analyst argued that Avalanche is one of the best alternatives to Ethereum. Second, the analyst also pointed to Cosmos (ATOM) for using a new Proof-of-stake (PoS) mechanism called Tendermint that allows it to process up to 10,000 transactions per second.

Bitcoin (BTC), which was rejected from the $ 45,000 resistance and regressed to the $ 43,500 support band, recorded bearish movements up to $ 41,000 price levels with the negative news from the region as the Russia-Ukraine war continued. This depreciation in the leading cryptocurrency also gave altcoins a bearish momentum. Ethereum (ETH) started trading at the price levels of $ 2,700 after its recent losses.