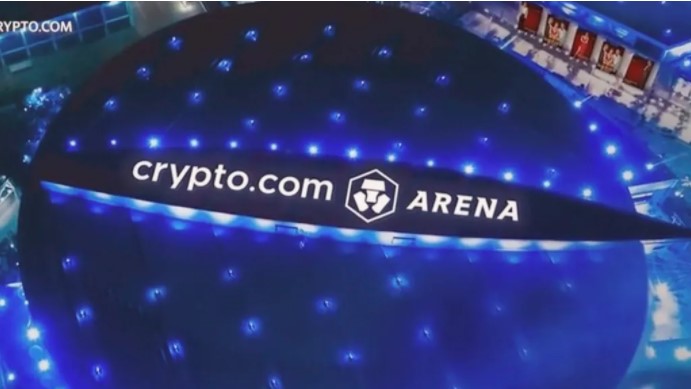 Analysts of the popular Youtube channel Altcoin Daily have made 2022 predictions for the metaverse, Vechain, Cardano and many little-known altcoin projects in their latest video. In this article, we take a look at the important news about the projects and the forecasts of the analysts.

Let’s start with Bitcoin. Anthony Pompliano joined Media Fox to share his perspective on 2022 and is still sticking to his $100,000 Bitcoin prediction for next year. Bitcoin has appreciated more than 66% this year, investors and analysts were predicting $100,000 in Bitcoin in 2021, but it didn’t happen. Most Bitcoin holders seem reluctant to part with their Bitcoin unless the price is parabolic. Bitcoin miners also do not sell their savings and think long-term, collecting what comes out of short-term wallets. In Pomp, he thinks Bitcoin is just redistributed.

Next up, let’s talk about Crypto.com (CRO). Crypto.com joined FTX to purchase a planned 2022 Super Bowl ad. Crypto.com CEO Kris Marszalek told the Wall Street Journal that the company’s top executives want the stock market to be one of the top 20 consumer brands in the world within the next three years. They are giving a five-year term to place Crypto.com in the company of sports and tech giants. So they say they aim for mass adoption and that the Super Bowl is where the masses happen.

The next news is about Cardano. As Somanews reported, Cardano users will now be able to spend with ADA at more than 40,000 US stores through Flexa Network. So Cardano (ADA) is now live on the Gemini-backed crypto payment network Flexa. Initially, the network allowed users to pay in retail stores with Bitcoin, Ethereum, Bitcoin Cash and Gemini dollars.

Accepting altcoins from the east! News from Vechain (VET)

The next article is about Vechain’s acceptance process. Vechains “Mybaby” has been announced as a national innovation project by China’s cyberspace administration. The Vechain foundation announced the adoption process with the tweet below.

This app allows users to “Mybaby” and is designed to improve the IVF process, from data management to enabling families to monitor their baby’s development. Vechain uses Blockchain, and according to the research and market report how big this market is, China’s IVF market is expected to exceed $2.8 billion by 2025.

Beeple-backed Render Network raised $30 million from Solana. Alameda Research and more provide 3D rendering power for decentralized networking, NFTs and more. Some of the biggest players in the market now support this network. Render Network is a decentralized P2P network that allows users to leverage the remote processing power needed to bring 3D visuals to life for art videos and games. Basically, decentralized computing power is where users can transact with the network’s RNDR token to purchase the processing power provided by other users’ computers via the GPU or graphics processing unit. Render allows individual creators and small studios to take advantage of significant distributed rendering power.

BitMEX exchange is announcing its own token. Token holders can enjoy trading discounts, better odds for earned product access to the exchange’s BitMEX trading academy, and more. The exchange will begin issuing tokens via an airdrop for eligible users on February 1, 2022. Existing users trading on the BitMEX platform can start earning up to 25 percent of trading fees on BMEX simply by trading on the exchange.

VLaunch is live with built-in trading packages and direct exchange services and gamification functions. VLaunch currently supports Ethereum, Binance Smart Chain, Polygon and Fantom, as well as Elrond, Cardano and Solana Blockchains in its upcoming pipeline. VLaunch is a launchpad platform with partnerships with some of the biggest projects in the multi-chain crypto community. That’s why Telegram community channels are growing to exceed 200,000 members.

Justin Sun to Fly to Space with Jeff Bezos