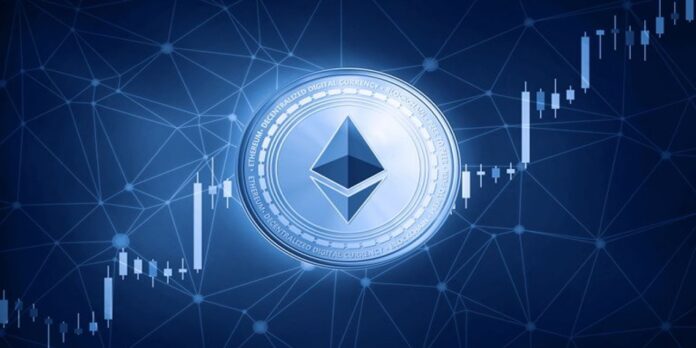 Cryptocurrency analyst Into the Crypto Verse said that he could see a 1000% increase in the Ethereum price and commented that ETH could go up to $ 10,000 with this rise. According to the analyst, this increase is quite possible if ETH, which follows Bitcoin, continues to price in this way.

Into the Crypto Verse, there is a possibility that the Ethereum price will increase by 1000% within a few years in the cryptocurrency market cycle. If this happens, ETH will go up to $ 10k, according to the analyst. He supported this analysis he shared on Twitter with the graph below. The chart shows that ETH will rise to over $ 9900 with a 1000% appreciation.

According to Bitcoinist’s report, Ethereum outperformed Bitcoin in 2020. It was stated that analysts predicted that ETH could exceed its all-time high. In the report, it was stated that Chris Burniske also made a rising comment for ETH. According to Burniske, Ethereum can see $ 5 thousand. However, he said that ETH will compete with other cryptocurrencies and smart contracts and he believes that the current conditions do not pose a risk to ETH.

Crypto Michael also shared an analysis that he predicts ETH will rise. In his analysis quoted in his Twitter post, Crypto Michael gave a bullish signal, pointing to the rising line seen on the chart.

How much is Ethereum price? 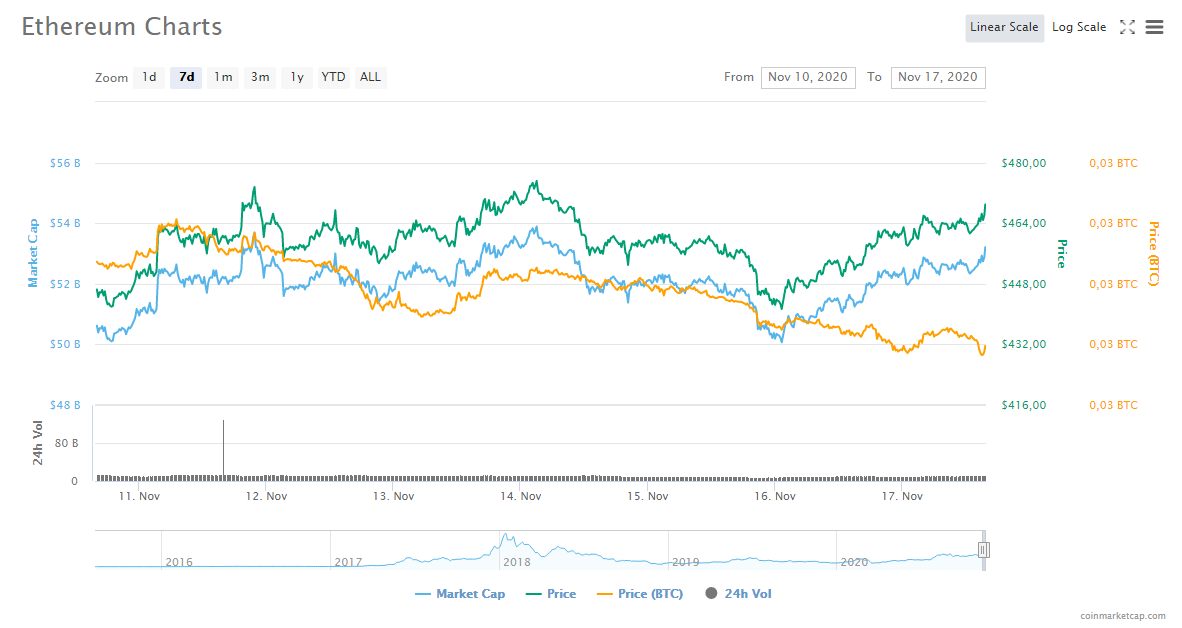 Wandavision: The series will consist of nine episodes