Famous analyst Josh Rager announced that he was seeing rally signals for Bitcoin (BTC) price. Rager pointed to November, saying that an uptrend of 700-1000% came along when Bitcoin was closing higher than the previous month.

Josh Rager, known for his Bitcoin analysis, pointed to November for a rally that could be seen in the BTC price. Rager said November could be the first closing month when the previous high price level was broken, which would historically be a sign of a major uptrend for the cryptocurrency market.

November could be the first monthly close that we see breaking the previous high and historically that's been a very bullish sign for the crypto market pic.twitter.com/5SBTtE600U

Bullish comments from some experts 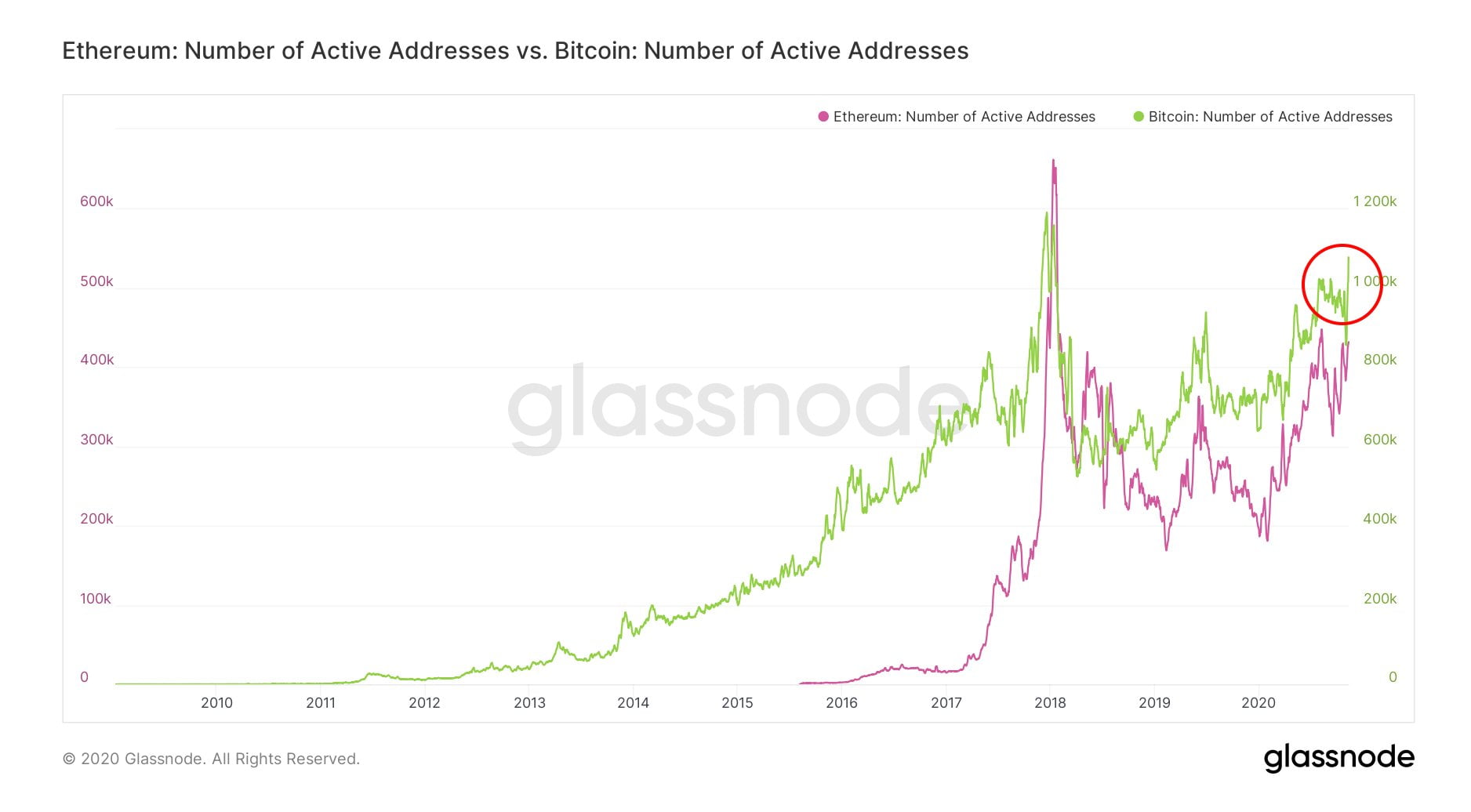 Crypto trader Scott Melker, known as “The Wolf of All Streets”, made a different post on Twitter about the rise of Bitcoin. Melker recalled that Bitcoin saw over 30% correction during peak bullish periods. He then said that each pullback should not be viewed as a change in trend direction, but as an opportunity to buy from the bottom.

There is also the prospect of consolidation

Speaking to Coindesk, Chris Thomas, Head of Digital Assets Division of Swissquote Bank, said that before the new year, Bitcoin is likely to see consolidation and take a breath. Thomas also stated that the weakening US dollar and political uncertainty in the US will raise the Bitcoin price in the long run.

The report also featured analyst Joel Kruger’s comment on Bitcoin. “Bitcoin rose from the critical resistance point of $ 14K and entered the overbought zone. This is a sign that a correction and consolidation may occur. ” He said that Bitcoin should be expected to surge above $ 20,000 before experiencing a larger increase in 2021.

The day Hayek thought her husband was cheating on her

Jennifer Lopez sublime: she poses in an amazing dress!

Kate Middleton is a childhood rival with Pippa Middleton!