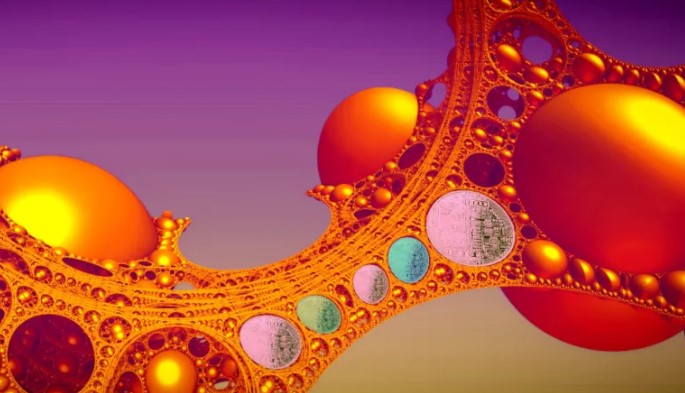 10 reasons for this Altcoin

1. Fantom is a scalable and open-source blockchain that seeks to facilitate global transactions with high efficiency and sustainability powered by the latest generation of distributed ledger technologies.

2. What makes Phantom different from other blockchains is the new consensus based on DAG technology. DAGs are structures known for many years in the world of mathematics and computers.

3. Users can transact in just one second, and the costs are really a tiny fraction of a cent. Phantom is capable of 300,000 operations per second.

4. Phantom has EVM compatibility. So Fantom’s smart contracts are fully compatible with the Ethereum Virtual Machine, meaning that developers can create smart contracts with the same scripting language used in Ethereum.

5. Users of the top 20 dApps in terms of total value locked in the Phantom ecosystem will receive the airdrop.

6. Phantom announced a billion-dollar incentive program, and since then, TVL’s development activity and Phantom usage numbers have grown significantly.

7. Stake rewards are 14.15% APY just by staking to contribute to the decentralization of Phantom. Users can also lock their FTM tokens for at least two weeks without any special hardware, just a phone or PC.

8. You can earn rewards not only by staking, but also by running a node. Another alternative to earning rewards with FTM tokens is to run a node validator.

9. Phantom is entering new markets. US residents can deposit, withdraw and purchase FTMs on Binance with Lighthouse Storage.