Home Crypto Analyst: Bitcoin Will Be At These Levels In The Next 6 Months! 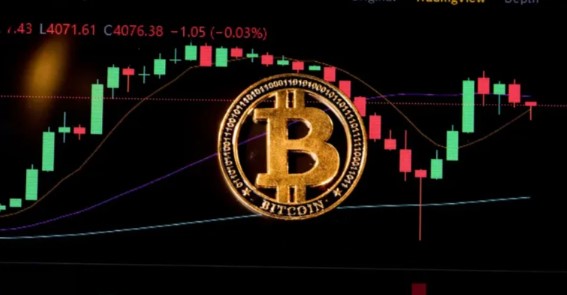 Bitcoin (BTC) price could trade between $20,000 and $40,000 over the next 6 months. Altcoin Sherpa on Twitter is talking about a second half that will put the BTC price under pressure and thus the entire altcoin market.

The recent turmoil in the cryptocurrency market has greatly hampered many altcoins seeking ATH levels, primarily Bitcoin. However, the recent crash forced the price to stay limited below $30,000. Interestingly, the BTC price rally in the coming days is expected to remain confined within small brackets. In this case, the crypto market could see a significant volatility that could boost altcoins.

Bitcoin price over the past six months has largely consolidated by a massive amount, while an attempt to breakout has also failed. The trend is expected to continue in a similar fashion as the price reaches the same support levels. Therefore, as Sherpa predicts, BTC price may continue to trade between $20,000 and $40,000 for another 6 months.

However, BTC price has ignited a steady downtrend by recording multiple red candles since the Asian stock market debuted. Therefore, the price could stay below $30,000 within the consolidated zone for a longer period of time until it gets enough pressure to exit the current consolidation. “Altcoin Sherpa” collects the technical view under 3 headings in its current analysis:

BTC price is trading inside a slightly ascending wedge so the current drop could be the result of the pattern.

Therefore, the price could drop to $28,800 as it could offer strong support with a significant recovery here.

Crypto investor Luna Foundation Guard is stuck on how much reserves it has left. As Somanews reported, LFG also shared its commitment to “compensate the remaining users of UST, the smallest investors first” with the remaining assets.

The remaining 47,188 BTC is not taken into account, while 313 BTC remains in reserve.

2 Analysts Announced Next for Bitcoin, Ethereum and Algorand!