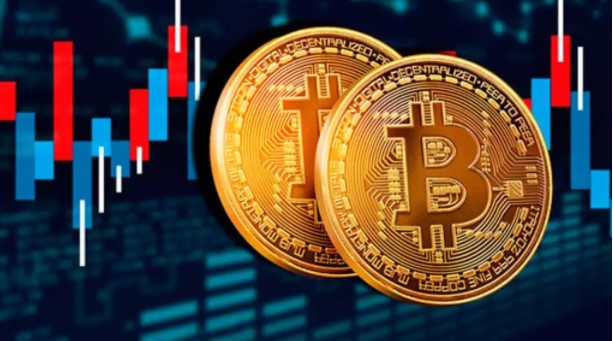 Bitcoin (BTC) continued to decline at the Wall Street open on Wednesday, checking $44,000 for the first time since early April. The warnings say the bulls won’t plan as the $44,000 support remains in balance.

TradingView data shows that BTC hit a 12-day low of $43,801 on Bitstamp and dropped more than 7% from this month’s high. This move challenged positive triggers, such as new purchases from MicroStrategy and Terra. But instead, analysts see macroeconomic factors as the next potential factor in the BTC price increase.

Jeroen Blokland, portfolio manager at Robeco, an asset manager, says the yield on 10-year U.S. Treasury bonds, which has been rising throughout the year, should change direction and provide some relief for risky assets.

As we mentioned in the Somagnews news, the Fed announced that in May, as a possible retaliatory step, it should begin to “aggressively” reduce the balance sheet. This event put an end to the “easy money” policy, which many fear will suppress demand for risky assets.

Inflation continued to dampen sentiment outside the US: annual eurozone producer price inflation reached a record high, exceeding 31% in February. According to experts, due to the Russian-Ukrainian war, future data is likely to be even higher.

“BTC needs to stay at this level, otherwise…

In a turbulent environment, price observers are ready for some softening and say that $44,000 should be kept as a bullish base.

An employee of CryptoQuant Gaa, known for his private fund manager and popular Twitter account, states that $44,400 in BTC is a level that needs to be protected to avoid a fall that could potentially raise the market to $37,000.

“Something is going wrong and the coming days will show what will happen,” adds Trader Crypto Ed in a more excited tone. In his latest update on YouTube, the analyst said that giving up $45,000 in BTC would open the way to $43,000.