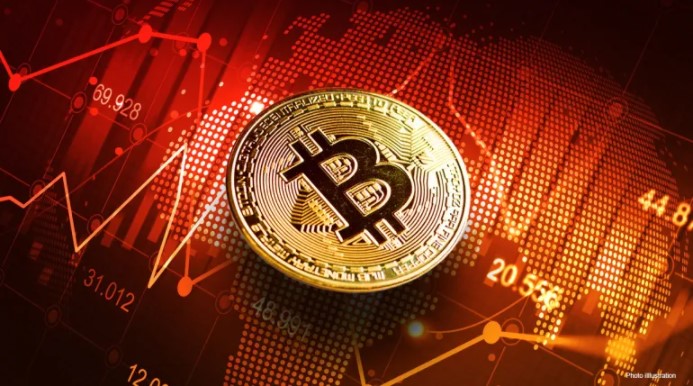 Bitcoin (BTC) is winking for a strong rise, according to the cryptocurrency strategist. Popular crypto analyst Kevin Svenson says the leading crypto asset by market cap is giving signals that the bullish direction is in its infancy.

Svenson tells his 67,400 YouTube subscribers that Bitcoin appears to be exhibiting a “reversal bottom that tends to bump and run.” “Bitcoin is now sitting in a pattern very similar to the March [2020] covid crash pattern, where we had an epic comeback. It’s a hit-and-run reverse bottom.” The hit and run reverse bottom pattern aims to help traders identify the end of one price trend and the beginning of another. The pattern usually occurs when there is excessive speculation in the market.

Svenson said the next major price hurdle will cross the previous high of around $53,500 since September. Svenson says:

Looks pretty good so far for the bulls. I’m still not out of the woods, but I like what I’m seeing right now.

At the time of writing, BTC is trading at around $48,000 from where it was priced a week ago. Svenson also says that the parabolic stop-and-reverse (SAR) indicator indicates that Bitcoin is in the middle of its bullish direction. The analyst thinks that Bitcoin is likely to skyrocket to all-time highs in 2022. In the short term, however, Svenson sees Bitcoin surging to $63,222 and then to $69,000. You can see the Bitcoin (BTC) price and detailed market data here.

Analyst Shared 15 Altcoins in His Portfolio and 2022 Strategies!