Home Crypto Analyst: Bitcoin Could Be At These Levels In The Next Sessions! 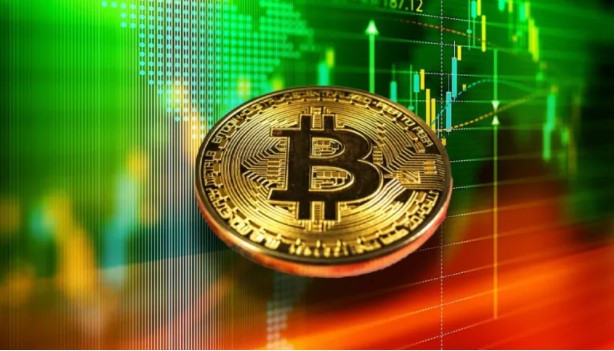 While major concerns about US cryptocurrency regulations have vanished, forecasts for how Bitcoin (BTC) will act in the short-term are still mixed.

“US executive order, psycho-babble nothing burger”

Bitcoin (BTC) made rapid gains at the Wall Street opening on March 9 as nerves over US regulatory moves eased. Despite mixed feelings among traders and analysts, new information regarding US President Joe Biden’s executive order on cryptoassets has calmed some of the market’s fears. The executive order seemed more investigative than ruthless, making the White House’s latest efforts decidedly different from last year’s Infrastructure Act.

Bill Barhydt, founder and CEO of payments network Abra, reacted, calling the executive order a “nothing burger with psycho-babble” and saying that as a result, Bitcoin has rebounded. The fact sheet itself made no mention of ‘Bitcoin‘, only referring to ‘digital assets’ and ‘cryptocurrencies’. Gary Gensler, chairman of the Securities and Exchange Commission (SEC), wrote on Twitter:

Today, POTUS signed an Executive Order regarding cryptoassets. I look forward to collaborating with my colleagues across government to achieve important public policy goals such as protecting investors and consumers, protecting against illegal activity, and helping to ensure financial stability.

The order’s plans included a promise to conduct further research on a central bank digital currency, or CBDC, on behalf of the US government.

Powered by the events, BTC price action allowed market players to push higher in their short-term forecasts. For the options trader and Twitter user John Wick, the scenario was similar to the one BTC found earlier in March.

Reversal bar setup + Squeeze Arrow setup is up in a new uptrend (again) targeting a retest of $44,000.

Other crypto analysts, however, remained conservative. Crypto Ed is not expecting a rematch of the previous high range and in his latest Twitter post, “BTC seems to have finished this move at $42,550.”

Still, bearish predictions remain with a precious little sign that Bitcoin will break out of its high range around $46,000.