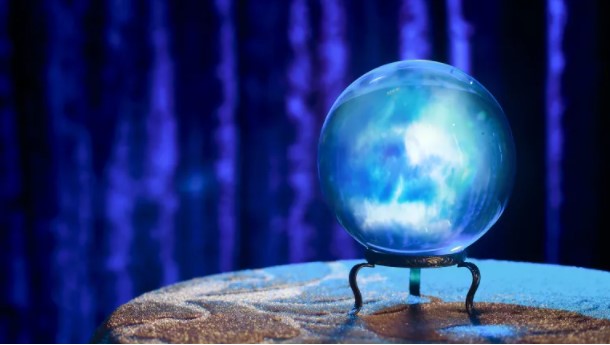 The analyst says that Cosmos (ATOM), a network of many independent but interconnected blockchains, is scheduled to grow by about 40% in a month or less. The analyst says:

It’s pretty clear that we’ll probably hit $45 in a month or less. [ATOM] looks absolutely gorgeous and will skyrocket as we move forward. There isn’t much selling pressure on the horizon and we should be able to hit $45, where it has hit four or five times in the last few months.

Later, the analyst says that Ethereum (ETH) is currently at the 0.5 Fibonacci level; this is a key Fibonacci retracement level that represents the midpoint of a current trend. The crypto analyst adds that if it manages to break above the 50 and 200-day moving averages, ETH could hit an all-time high. “We are currently approaching the 0.5 Fibonacci level, which is around $3,300. And break the next 200-day moving average. And then hopefully we’ll hit $3,700. Then $4,150. After that, the all-time high is $4,800.”

Next up is Terra (LUNA), a blockchain protocol made up of decentralized stablecoins. The crypto analyst says that LUNA is watching the $65 price level after bouncing off the 200-day movement era. “This [LUNA] is also making a nice recovery… we are heading back to the 0.386 Fibonacci level at $65. And after that, you know LUNA can move really fast whenever she wants to.”

Next up is Avalanche (AVAX), a smart contract-enabled blockchain. The crypto analyst says that AVAX is in the overbought zone based on the Relative Strength Indicator (RSI). The RSI indicator ranges from 0 to 100 – where levels 70 or higher indicate overbought conditions and potentially the end of a rally, while levels 30 or lower indicate oversold conditions and potentially the end of a sell. The analyst said, “The AVAX chart may be running out a bit, we’ll see. But hitting $95 was a clear selling point,” he says.