Home Crypto Analyst Appeals to Altcoin Investors: this will increase by 3 times! 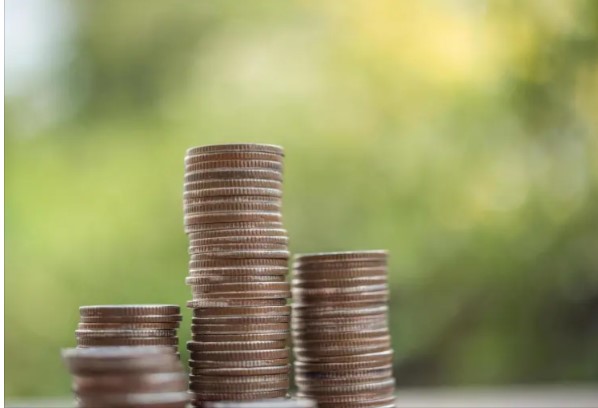 Popular cryptocurrency analyst Benjamin Cowan reveals a big forecast for Ethereum competitor Polkadot (DOT), which he predicts will come true as soon as the markets turn bullish again. Here are the forecasts and details for the popular altcoin DOT…

In an interview with Altcoin Daily, Cowan said that if the total market capitalization of the cryptocurrency reaches $10 trillion, the DOT could reasonably triple its previous historical maximum of $55. The analyst says that such a rally will be similar to what Cardano (ADA) did in previous market cycles.

“If we can turn this direction around and start growing, and, say, if we look at the asset class as a whole — say, $10 trillion in the next 18 months — then I think you can easily see the DOT in a few hundred dollars. . We are talking about a three—fold excess of the previous historical maximum,” he says.

ADA did it. In 2018, ADA cost a little more than a dollar, and three years later, in fact, almost exactly three years later… it rose to $3, which is 3 times the historical maximum. I think it’s somewhat reasonable, if we get another bull market, it will rise to these levels. If we really see another bull market surge and bitcoin rises above $100,000, then you can see these estimates from Polkadot.

What are the requirements for Polkadot flight?

Cowan says that the main prerequisite for Polkadot to see such growth is that Bitcoin (BTC) will have to catch up and possibly trade above the six-digit mark. “These Polkadot valuations will almost certainly not happen if bitcoin is less than a six—digit number,” he says. He believes that most of these altcoin projects will not grow if the value of BTC is at $50,000, and uses the following statements:

Bitcoin kind of sets limits for these things, so if Bitcoin reaches $2-4 trillion, it will allow some Layer 1s to reach a market capitalization of, say, a few hundred billion dollars, but if Bitcoin itself is smaller, it doesn’t support valuations.

Today is the Big Day for These 26 Altcoins: Here’s What...