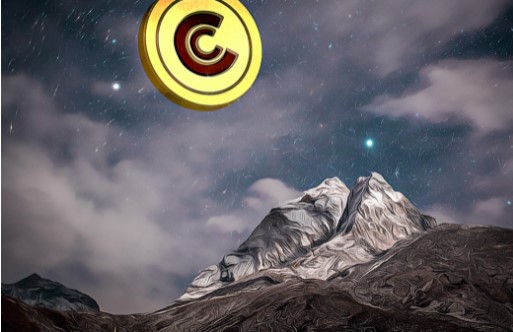 Conor Kenny, one of the popular names in the market, shared with his followers 8 altcoins that he also invested in the uncertain situation in the market. However, at this point, it should be noted that investors should conduct their own research and that it is important to make transactions within risk control.

Enjinstarter (EJS), the first cryptocurrency that the analyst bought and announced that he expects a big rise. Enjinstarter can be described as a launchpad for blockchain based games and metaverse related projects. Centering around the Enjin ecosystem, the launchpad is built on Enjin’s JumpNet.

According to the analyst’s statements, Enjinstarter aims to enable creators and game developers to run capital-raising campaigns and build communities with the help of blockchain technology. In addition, the analyst, who stated that EJS experienced a great decrease from its record level, states that the current figure gives an opportunity to buy. EJS is trading at $0.0324 at press time