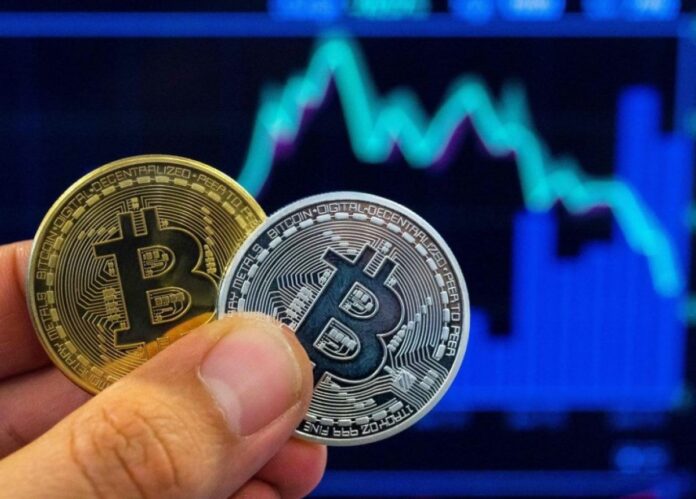 Bitcoin’s price is currently just under $ 9,800. But Crypto Michael thinks that the price of BTC could rise rapidly in a short time.

The price of Bitcoin went over $ 10,000 last night, even for a short time, in exchanges like Bitstamp. The fact that Bitcoin could not stay above $ 10 thousand and fall back to the region of $ 9 thousand 700-10 thousand disappointed some investors.

According to Michael van de Poppe, whom we know as Crypto Michael on social media, the faces of Bitcoin investors will start laughing in a short time. Because Michael thinks Bitcoin is preparing for a new run of $ 2,000.

In an article we shared recently, we talked about some analysts’ predictions about the price of Bitcoin. In this article, we have mentioned that many analysts point to the region of 14 thousand dollars for Bitcoin.

Crypto Michael also made a similar comment on his post on Twitter. Saying that one of the most critical levels for Bitcoin right now is 9 thousand 100-9 thousand 300 dollars, Michael says BTC should stay above this region.

According to his estimates, if Bitcoin gains a good enough momentum before it drops below this level and can exceed 10,500 dollars, the next stop of Bitcoin will be 12 thousand dollars.