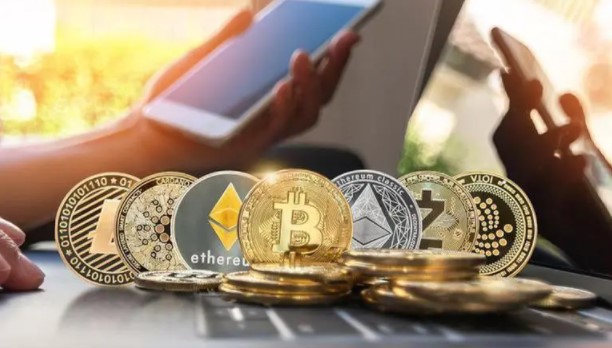 Bitcoin took an unexpected turn and the entire market started to recover. Investors continue their research on which is the most potential altcoin in the market. In this article, let’s take a look at CryptoBusy host Tom’s list, which evaluated 5 altcoin projects to watch in March.

5 altcoins with great potential in March

The first altcoin project on the list, Mirror Protocol (MIR), is a synthetic asset protocol created by Terraform Labs (TFL). Mirrored assets are cryptocurrencies that act as “mirror” versions of real-world assets by reflecting exchange prices on the Blockchain. It allows its investors to reach the prices of real assets while providing partial ownership, open access and censorship resistance as in other cryptocurrencies.

The second-ranked Ripple (XRP) is the cryptocurrency of a digital payment platform called RippleNet, which resides on a distributed ledger database called Ledger. While RippleNet is run by a company called Ripple, XRP Ledger is open source and is based on the aforementioned distributed database, not Blockchain. Once Ripple wins its lawsuit with the SEC, the XRP price will potentially rise in 2022.

The next altcoin to be mentioned on the list is Chainlink (LINK). Chainlink is a Blockchain abstraction layer that provides universally connected smart contracts. Through a decentralized oracle network, Chainlink allows blockchains to securely interact with external data integration, events, and payment methods, providing the critical off-chain information that complex smart contracts need to become the dominant form of digital contract.

The next potential altcoin that the analyst mentions is Harmony (ONE). Harmony is a blockchain platform designed to facilitate the creation and use of DApps. The network aims to renew the way decentralized applications work by focusing on random state sharing that allows for block generation in seconds. ONE ranks 50th by market cap.

The last altcoin on the list is Audius (AUDIO), a decentralized music streaming protocol that was originally built on the POA network but now operates on Solana. Audius was launched to address the inefficiencies of the music industry, plagued by opaque music rights ownership and intermediaries standing between artists and their audiences. Audius is full of potential for these reasons, and according to the analyst, it will advance from its current ranking of 119 to the top 100 in 2022.