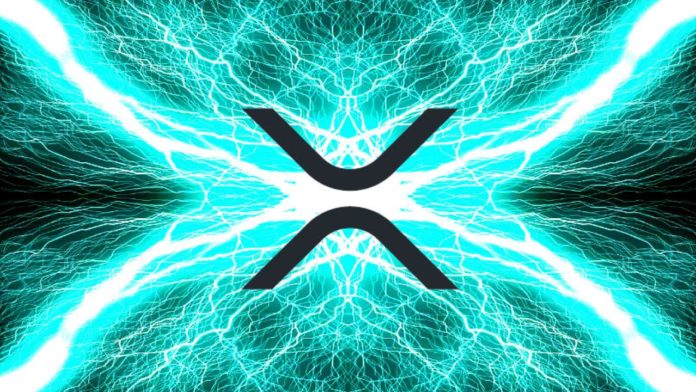 According to the comments of one of the recognized cryptocurrency analysts, XRP, the third largest cryptocurrency by total market value, may be very close to starting its legendary rally, which is seen once a year.

The analyst pointed out that during this rally, XRP almost doubled its price and stated that this increase has been experienced at least once every year.

The pump, which XRP lived independently of Swell in 2019, increased the price by 50%. Especially in the days when Bitcoin hesitated after a serious rise, the rise of XRP to such a rally can revive all altcoins.