Home Crypto Analyst Ambitious: This Altcoin Will Do Better Than SHIB! 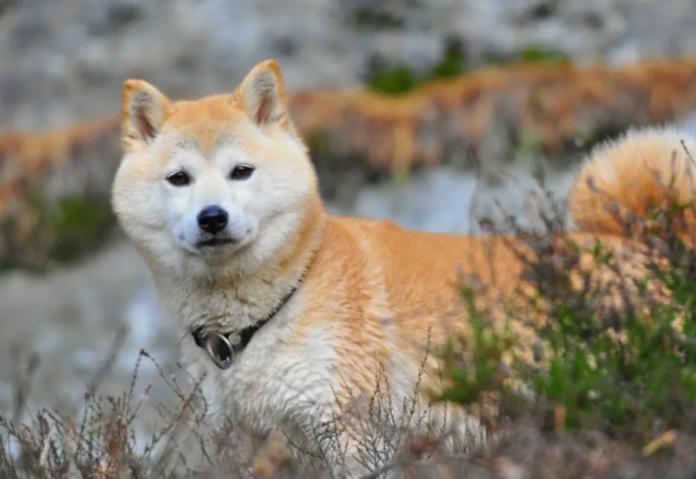 Seasoned market analyst Jonathan Morgan says that while his history for Floki Inu is limited, it is attracting more altcoin speculators. According to the analyst, if Shiba Inu (SHIB) is abandoned for new FOMO opportunities on Floki Inu, SHIB price may face a deeper bearish move to the downside. However, the analyst adds that his market offers trading opportunities in both directions.

Opportunities exist both ways for Floki Inu, according to Morgan Jonathan. For those looking to take a long position, entry may be due to a retest of the previous altcoin bull market trendline. At the point where the price gains momentum above 0.0030, the analyst sets a buy order for FLOKI at $0.0033, a stop loss around $0.0030 and a take profit level of 100% Fibonacci expansion at $0.0043. As the chart below shows, a stop following two to three boxes can help protect profits made after entry. 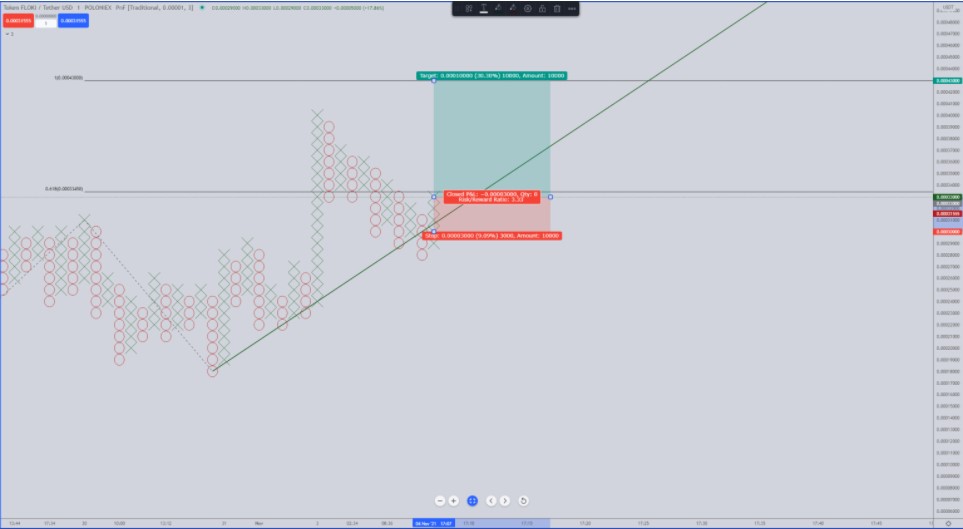 On the other hand, if the idea of ​​a short position is triggered, the hypothetical long entry idea will be invalid, according to the analyst. In addition, certain rules should be observed when taking a short position. For this, Morgan sets a sell stop order at $0.00027 on FLOKI, a stop loss at $0.00031 and a projected profit target of $0.0013. The warning is the necessity of Bull Trap or Bullish Fakeout. A bull trap is one X above the double top, while a bear trap is 2X above the double top. The analyst states that a two to three-box stop will help maintain profit rates after entry.

US Businessperson Points to March 2020: Which Way Does the Technical...