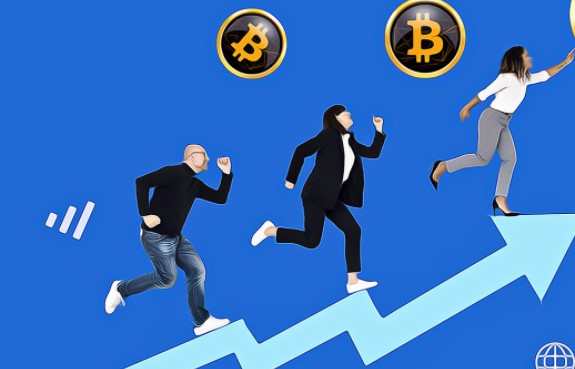 While the cryptocurrency market has risen to over $2 trillion again, Bitcoin (BTC) has seen over $45,000 today. At the time of this writing, Bitcoin is trading at $43,620 and has a market cap of approximately $836 billion. Analysts, commenting on the Bitcoin chart, which has shown an upward momentum recently, think that Bitcoin will not stop with these increases and will rise even higher.

Serious Increases On The Way!

The most important thing to underline, according to analysts, is that Bitcoin’s 50-day moving average has risen above 42,500. When interpreted with historical trends, analysts say that this is a breaking point and that serious increases are on the way. Famous crypto market analyst Lark Davis says that in March 2022, Bitcoin will break a record and reach an all-time high, adding:

“In the past two occasions past this significant breakout threshold, BTC has rallied 54% and 47%. If history repeats itself, we could see BTC surging as high as $60,000 in the next few weeks.”

The support given to Bitcoin by institutional giants is increasing. Especially MicroStrategy and El Salvador, which are considered as major players in the crypto market, buying and holding Bitcoin (BTC) seems to have contributed to the value of BTC in the market.

In a statement on Monday, February 7, KPMG Canada announced that they will add Bitcoin and Ethereum to their balance sheets. This development is seen as the first major institutional investment for Bitcoin in 2022. Many companies are expected to allocate capital to Bitcoin in 2022.

Bitcoin And Ethereum Are Not Leaving The Leadership

Looking at the charts, Bitcoin and Ethereum are trying to push the rally further. Santiment, one of the blockchain data providers, states the following on the subject:

Elon Musk: Be Careful When Investing In Cryptocurrencies