Home Crypto Analysis of Web3 coins, memes and the metaverse: these 12 jumped! 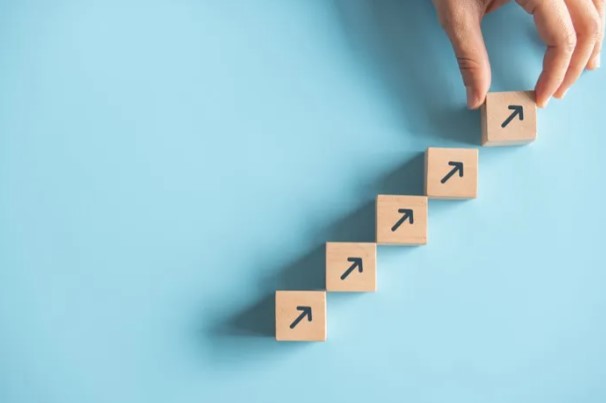 Over the past 24 hours, bitcoin (BTC) has recovered $39,000, at least without falling to the level of $37,900, which provided a small boost in the cryptocurrency market. In this article, we will look at the most popular metaverse, web3 and meme coins over the past 24 hours. Here are the details…

These meme coins are growing the most

As we reported on Somanews, meme coins inspired by cryptocurrencies such as Dogecoin (DOGE) and Shiba Inu (SHIB) are the segment with the highest growth today. Over the past 24 hours, 6 meme coins have grown noticeably. The most growing altcoin was the Poodl Token (POODL). POODL gained 20.9%. YetiCoin (YETIC) follows POODL with 17.6%.

Web3 has become one of the most popular buzzwords in the tech world. The term, originally coined by Ethereum co-founder Gavin Wood, refers to the next-generation Internet, which aims to take back control of centralized assets and keep our personal information confidential. Blockchain technology and artificial intelligence are at the heart of many advanced concepts that are being explored, seemingly without intermediaries. Therefore, cryptocurrencies are expected to play an important role in web3.

Only one coin of the metaverse has grown

On the other hand, the coin area of the Metaverse surprised today. As a rule, about 5-6 coins in the category showed the greatest profit, but this time only one altcoin gained momentum. The altcoin in question became VIBE (VIBE) with 17.2%.

The CEO of Binance has been announced! Important changes regarding BNB