Home Crypto Analysis of Web3 coins, memes and the metaverse: These 12 are exploding! 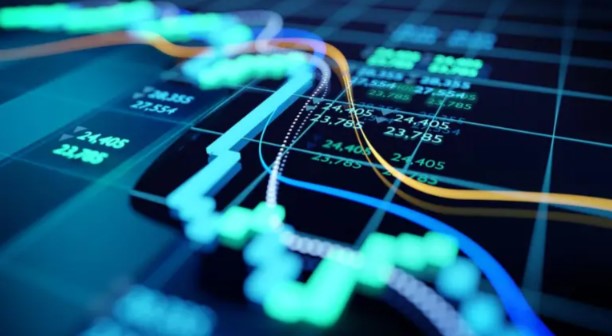 Over the past day, the acceleration of bitcoin (BTC), the largest cryptocurrency by market capitalization, and altcoins has also had a positive impact on metaverse, meme and web3 projects. In this article, we will look at the altcoins that have grown the most in the last 24 hours in various segments. Here are the details…

Which metaverse coin designs were the most popular?

Over the past 24 hours, looking at the space of the metaverse, the coin Cool Cats Milk (MILK) has grown the most. MILK gained 44.6 percent. Cool Cats Milk has launched a game called Cooltopia. This is followed by NFT Worlds (WRLD) with 14.5% and ChainCade (CHAINCADE) with 12%. ChainCade recently announced the listing and stated that users can be awarded ChainCader NFT if they help them with it. Finally, the Cocktail Bar.finance (COC) grew by 9.6%.

There has been a sharp increase in meme coins

Looking at the space of meme coins, it seems that the cryptocurrency has increased in value by more than 100,000 percent. However, it is worth remembering that this project can fall as quickly as it rises. The coin that grew the most was Kawakami (KAWA) with 131,043 percent. Kawakami recently announced that it has passed a Certik audit and received a security score of 90 out of 100.

The next Vitoge (VITOGE) with an indicator of 98.3% shows significant growth, although it cannot approach KAWA. Thirdly, Dogelon Mars (ELON) has risen in price by 34.7%. Among them, Lets Go Brandon (LETSGO) increased by 25.3%, and Kitty Coin Solana (KITTY) increased by 25%.

Vulnerability in the popular altcoin DeFi! What’s the matter?