Bitcoin has shown a stable outlook between 10 thousand and 11 thousand dollars last month and it is not very surprised by this narrow slack. Analysis by a trader says this may end soon. There are other technical factors that support the Bitcoin price increase.

In a fractal analysis by a cryptocurrency trader, bullish signals were given for Bitcoin. BTC price may catch an uptrend in the coming days and weeks. According to this fractal analysis of TraderSZ, which has over 55 thousand followers on social media; Bitcoin’s recent price movements showcase a miniature version of the price action from early 2020 to May. According to this analysis, the Bitcoin price may rise and see the $ 11,000 threshold again in the near future. 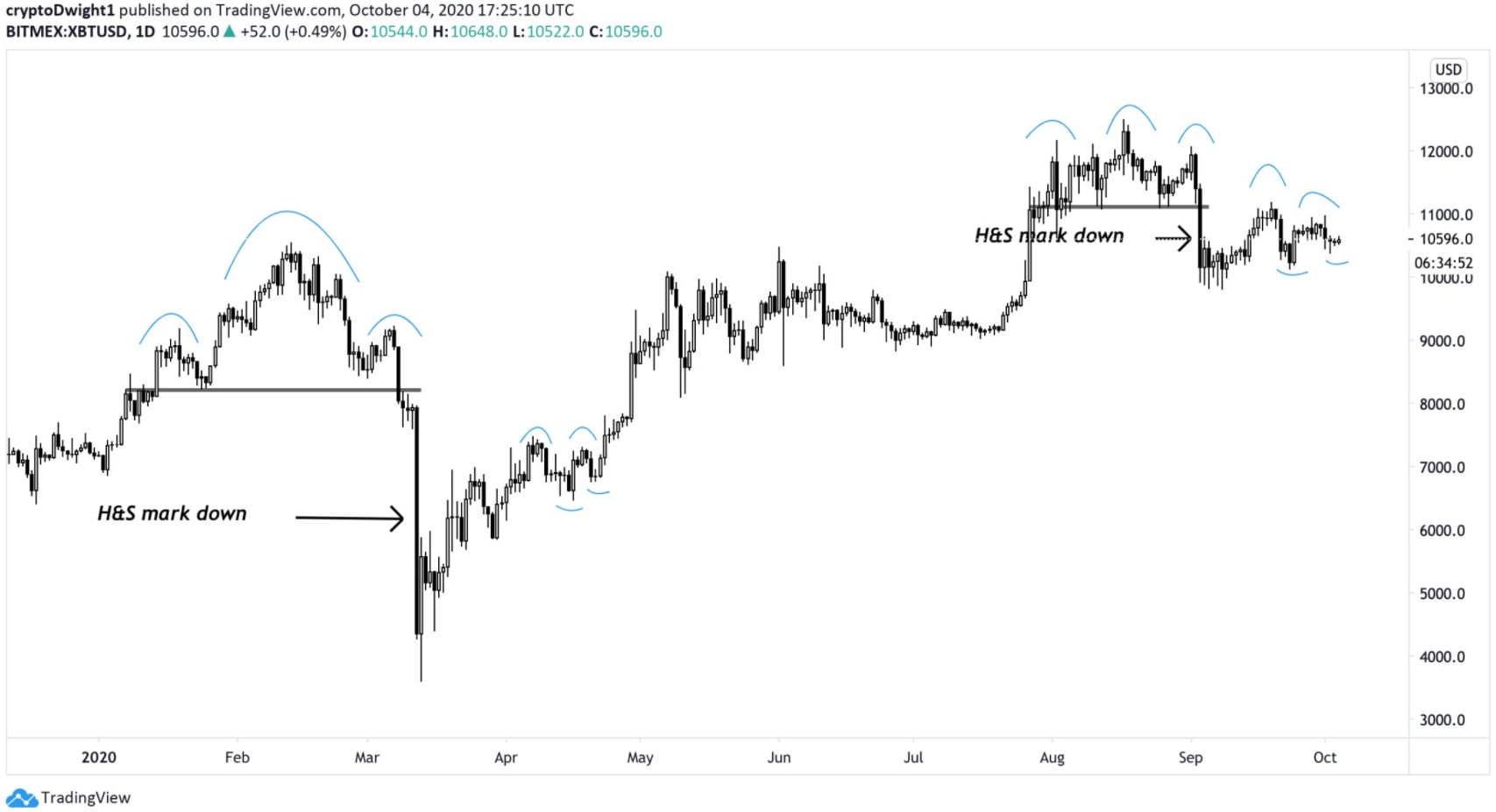 According to Nick Chong, on-chain trends signal to reinforce the positive viewpoint in this fractal analysis. Famous crypto money analyst Willy Woo also touched on some of these signals and gave the message that “everything will be fine” for BTC.

Willy Woo underlined that for Bitcoin, it is in the early stages of adoption in western countries and Bitcoin is beginning to spread in some high-inflation countries. Woo also drew attention to the impact of high inflation around the world in this adoption.

In addition to this increase in adoption for Bitcoin, there is also an increase in Bitcoin hash rate. The bitcoin hash rate is pushing all-time highs. Analysts interpret this hash performance as a sign that miners are trusting the Bitcoin network in the long run.

ASTRO celebrates its fourth anniversary with the love of its fans

Overcooked! All Foods You Can Eat

Peaky Blinders season 6: update on rumors about the cast