Home Tech Analog Is Releasing The Latest Batch of Its Clones for SNES and... 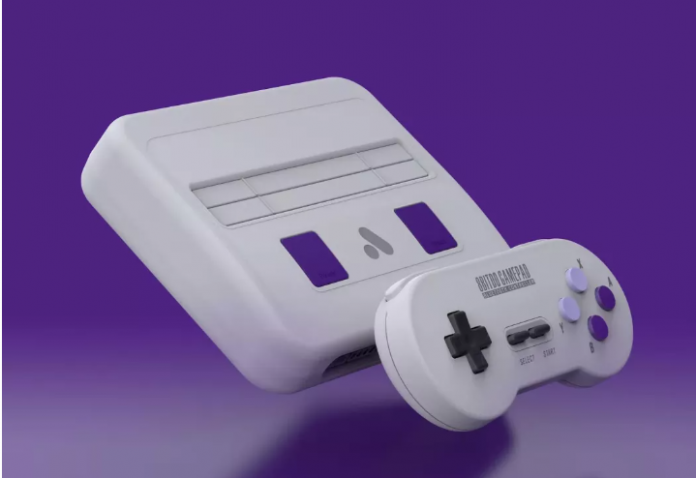 In short: the manufacturer of retro gaming equipment Analog has announced one last batch of its popular Super Nt and Mega Sg consoles. Super Nt and Mega Sg are secondary versions of the Super Nintendo and Sega Mega Drive (Genesis) entertainment systems, respectively. These reimagined consoles are built using FPGA, which means no emulation and no latency. Both output 1080p quality via HDMI and support 16-bit 48 kHz audio.

The machines are compatible with original game cartridges and accessories, as well as with wireless controllers from 8Bitdo. The Mega Sg is additionally compatible with the Sega CD using the edge connector, but not with the 32X, since a connecting cable is used to connect to the original console. The analog Super Nt Classic, SF (Super Famicom color scheme) and Super Nt Black will be available for pre-order from October 28 at a price of $199.99. Unfortunately, the earlier transparent version is no longer being released.

Mega Sg from Analog (version for the USA, Japan and Europe) will also be available for pre-order on October 28 at a price of 199.99 USD each. The all-white version, like the transparent Super Nt, has also been discontinued.

Interested parties can subscribe to share notifications on the Analogue website. However, be prepared for a long wait, as Analog does not plan to ship the last batch of consoles until the fourth quarter of 2023, and this is provided there are no unforeseen delays.

In related news, Analog reported that 95 percent of pre-orders for its handheld computers will be shipped by the end of 2022. We have been informed that all other orders will be shipped as soon as possible in 2023. Those with pending pre-orders can check the fulfillment status on the order status page associated with confirmation emails.

Meanwhile, the Pocket Cartridge Adapter package will be available for pre-order from October 21. The kit includes three adapters that support TurboGrafx-16, PC Engine, SuperGrafx, Neo Geo Pocket, Neo Geo Pocket Color and Atari Lynx cartridges. It will cost $99.99 and is expected to go on sale in the third quarter of next year.