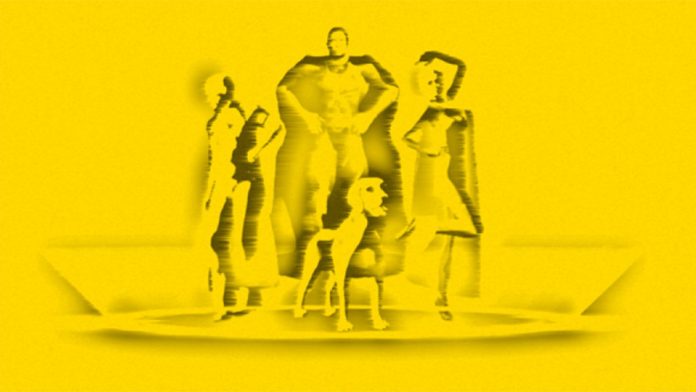 “In the world of Anaku Superheroes Prologue you will have to help the organization of modern druids save M City from the mysterious threat that haunts it. To achieve your goal you will have Pascual, a freelancer who has just started his business, and Rita, a computer consultant from Barrio del Pilar. Both are recruited for the organization of Anaku heroes and will have to fight in Madrid against the awakening of an ancestral technology that emerges in different cities of the country and is causing chaos ”, their creators tell us, presenting a game totally localized in the capital and that does not renounce numerous winks and totally recognizable locations.

It is a 2.5D action platformer with up to 18 levels to overcome full of enemies, obstacles and even powerful final bosses; In addition, each level presents its own puzzles so that the first experiences with the game are surprising and fun in equal parts. A game focused on a casual audience that wants to enjoy an action game and fast games.

The free version of Anaku Superheroes Prologue includes Pascual’s Prologue (without kits) and for which up to 3 packages can be purchased:

Bronze: includes another superhero costume for Pascual
Silver: where you can choose Rita with a special outfit. Includes levels from the prologue Chapter 2: Rita Do Not Disturb!
Gold: includes gold kits for superheroes “made in Spain”.