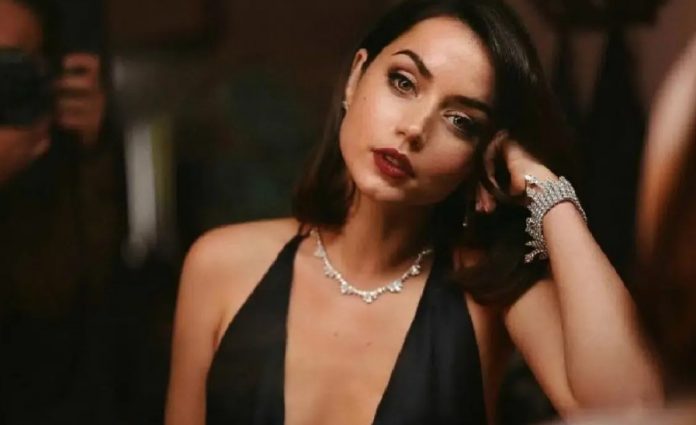 Even Bond girl Ana de Armas can sometimes be the target of setbacks. As Ana de Armas left the premiere of “No Time to Die” on Tuesday, she was unaware that her dress had slipped to the side, leaving Ana vulnerable, revealing her left nipple.

The star, who plays Paloma in the upcoming James Bond movie, was helpless in a black Louis Vuitton dress while celebrating at Annabel’s Club in London.

Not to mention the slit of her dress that revealed Ana’s beautiful physique before the disaster caused by the dress. She rocked the red carpet in a sexy satin-style dress with a thigh-high slit and silver straps. 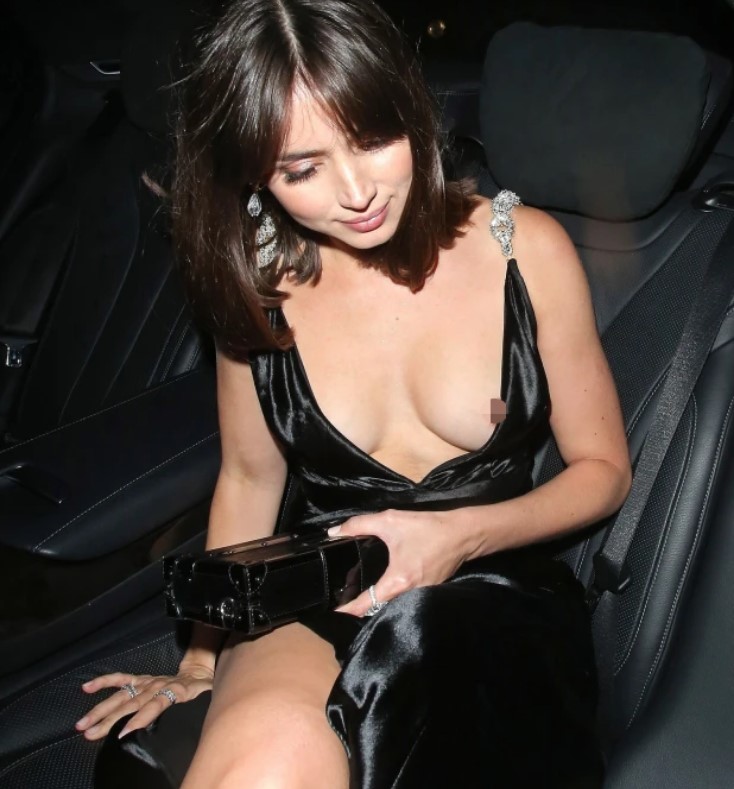 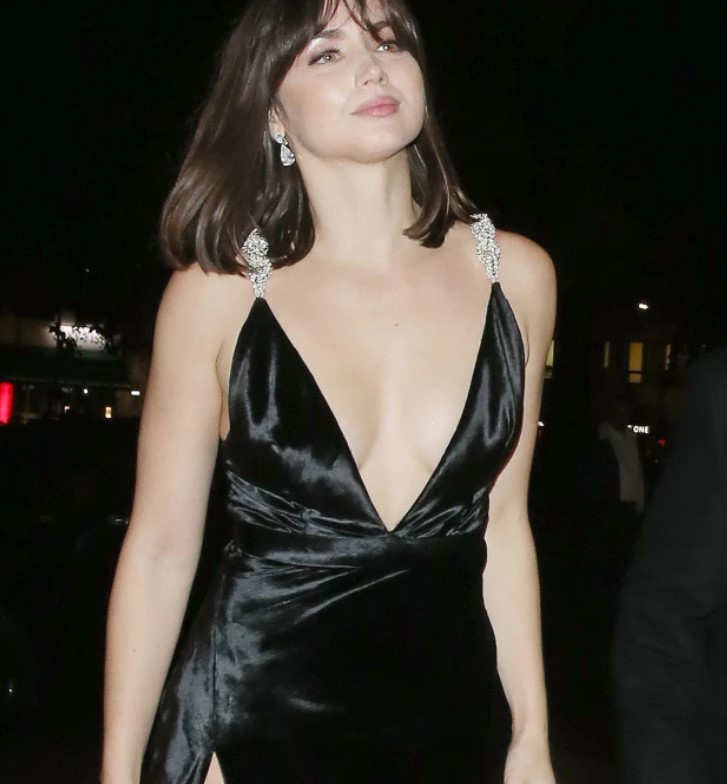 The 33-year-old “Knives Out” actor was far from the only star to dazzle for the event; Celebrities such as Jason Momoa, Billie Eilish, Phoebe Waller-Bridge and James Bond himself, Daniel Craig showed up on the red carpet at London’s Royal Albert Hall.

Middleton made quite the debut at the event, shining in a sparkling gold Jenny Packham cape dress that is fully embellished with sequins and detailed beadwork.

The premiere for De Armas came shortly after she and her new boyfriend, Paul Boukadakis, were first spotted on Saturday at the security line at New York’s John F. Kennedy International Airport.

Manchester United Will Profit as Aleksandar Mitrovic Is Saved For The...

The Shameful Statistics of Manchester United’s Attacks Against Newcastle United