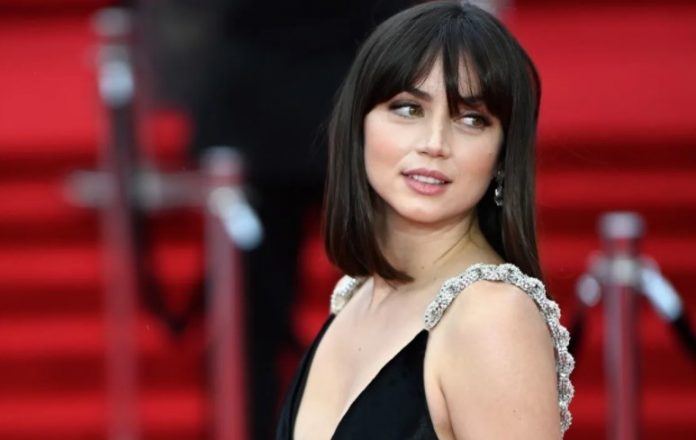 After her participation in the film “No Time To Die”, Ana De Armas could return to action with a new film belonging to the universe of “John Wick”

The narrative universe of “John Wick” is about to expand beyond “The Continental”, a television series about the origins of the brotherhood of assassins to which this ruthless character played by Keanu Reeves belongs on the big screen. The Lionsgate studio is in the process of developing a new film, which would bear the title “Ballerina.”

With a narrative arc similar to the misadventures of Wick, “Ballerina” will be a story of revenge starring a young murderer, a character who was hinted in “John Wick Chapter 3: Parabellum”, which could be played by one of the actresses Most wanted young people in Hollywood: Ana De Armas.

Deadline notes that De Armas is in the early stages of negotiations to take the lead role in this film. The 33-year-old Cuban actress has enjoyed a great streak of success in American cinema, beginning with her role in “Blade Runner 2049”, continuing with “Knives Out” and recently “No Time To Die”, a film in the film. who demonstrated his skills in combat sequences.

In the event of negotiations, De Armas would work alongside director Len Wiseman, known for his work on the “Underworld” saga. “Ballerina” will feature a script written by Shay Hatten, responsible for “Parabellum” and “Army of the Dead”, in addition to the participation of CHad Stahelski, director of the main saga, who will serve as producer with Basil Iwanyk and Erica Lee .

There is still no confirmation on the possible participation in this film of Keanu Reeves or Anjelica Huston, whose character in “Parabellum2 served as a starting point for the expansion of this film franchise through the brotherhood of assassins. So far no details about the specific story of “Ballerina” have been revealed.

Meanwhile, the end of the filming was recently confirmed in the fourth installment of “John Wick”, which will hit theaters on May 27, 2022. In addition to Reeves’ return, his cast will include the participations by Hiroyuki Sanada, Bill Skarsgard, Shamier Anderson, martial artist Donnie Yien, and singer Rina Sawayama.