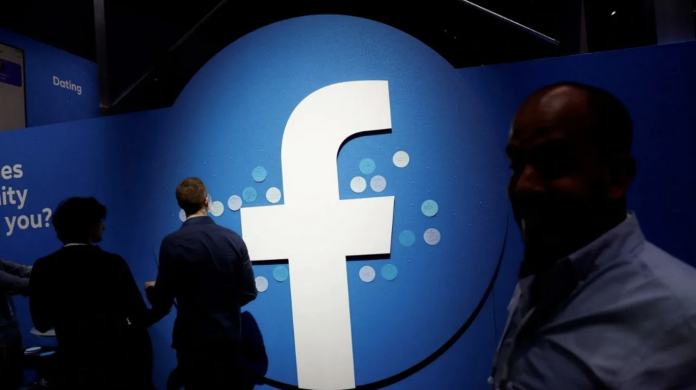 Facebook Chief Technology Officer Mike Schroepfer made a statement on Wednesday. He said that he would leave the company in this context. On top of that, he also gave information about who will be the person to fill his place. In a post on Facebook, he announced that Andrew Bosworth, who has a management role on products like the Oculus Quest VR headset, will replace him. He showed 2022 as the date.

Schroepfer, known by the company code name ‘Schrep’, worked at Facebook for 13 years. He announced that he will move into a part-time position next year as the organization’s first Senior Fellow. His replacement, Bosworth, revealed the AR/VR organization called Facebook Reality Labs (FRL) in 2020. 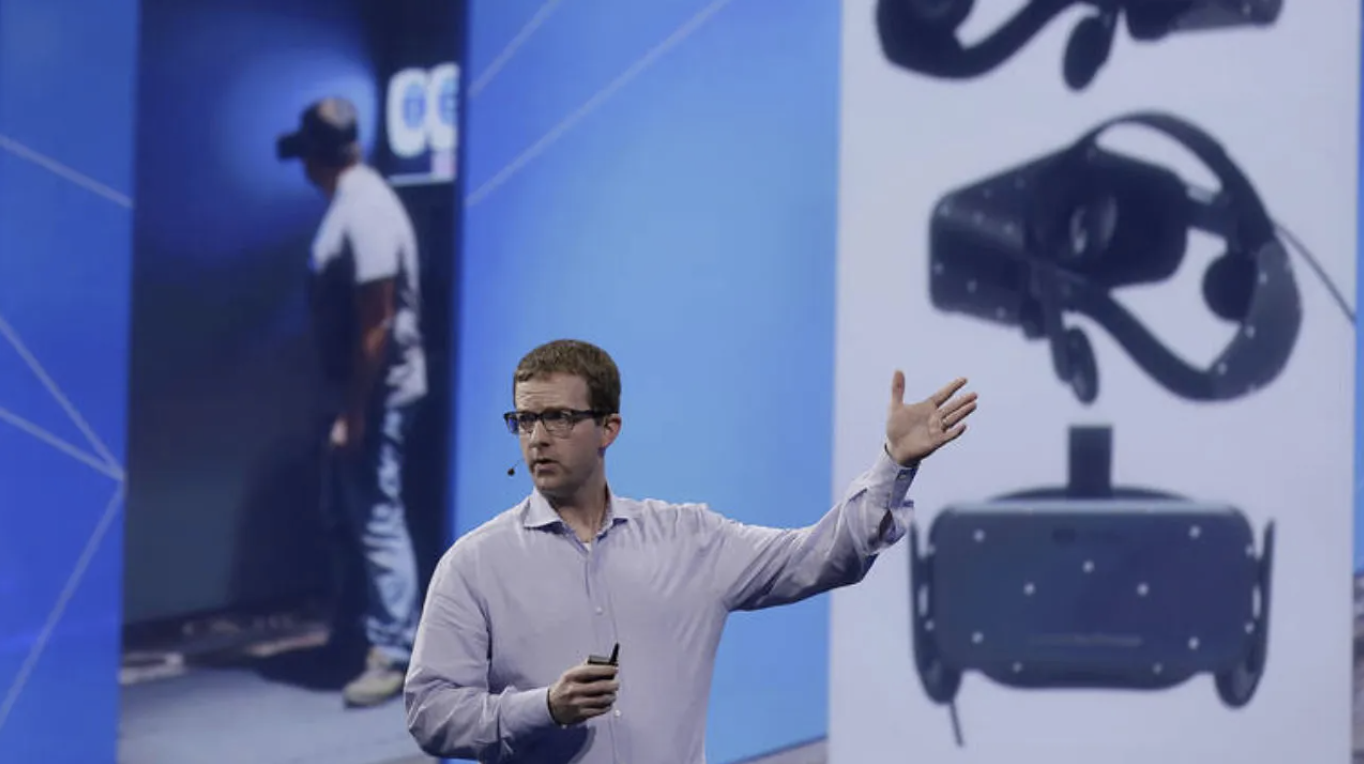 Facebook CEO Mark Zuckerberg made some statements about the situation. In his words he included:

“As our next CTO, Bosworth will continue to lead Facebook Reality Labs and oversee work in more areas besides augmented reality and virtual reality. Several different groups will join Bosworth’s team as part of this transition.”

Mark Zuckerberg also referred to Silicon Valley with his words. “These are all fundamental to our broader efforts to help build the metaverse. I am excited about the future of this work led by Bosworth.” said. 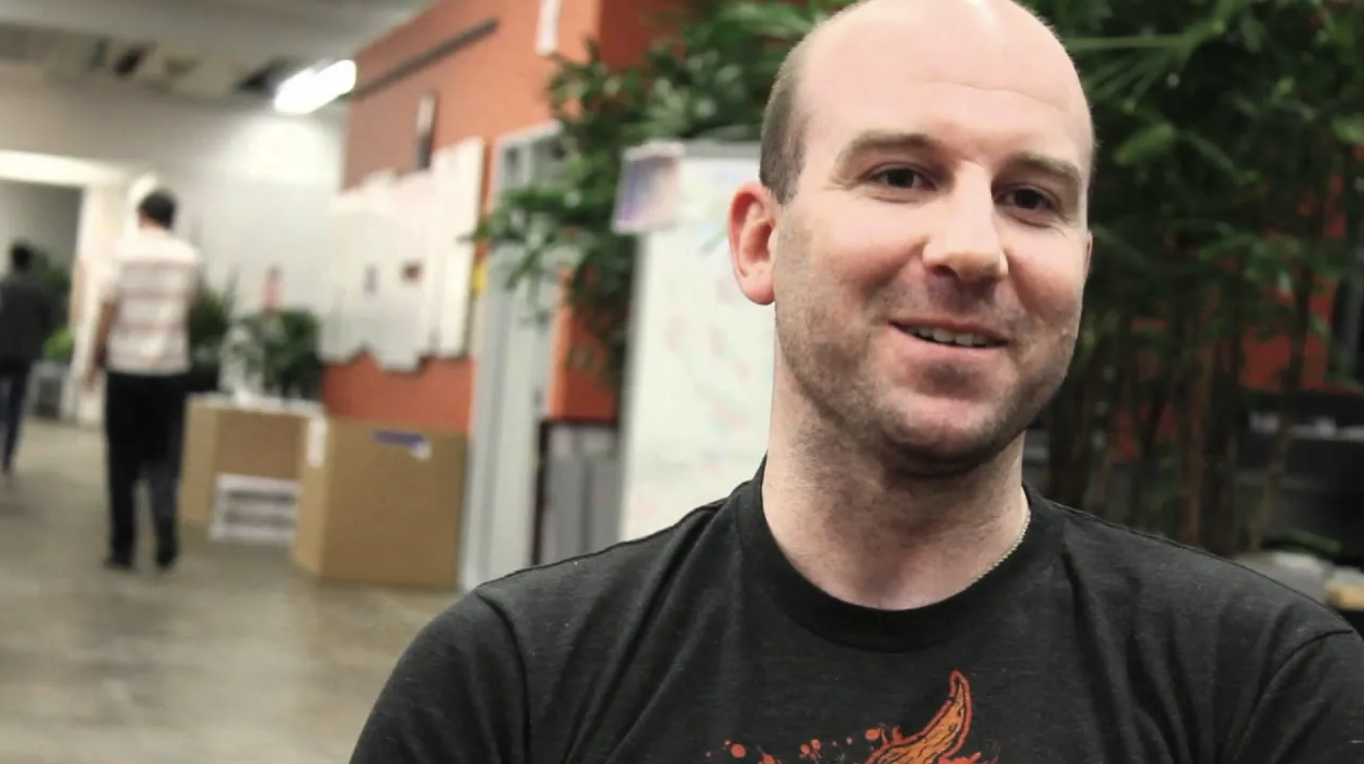 Facebook continues to work on creating metaverse, which Zuckerberg believes is the next big trading platform. In addition, the CEO said that Schroepfer’s new role is to help the company recruit and develop technical talent. In addition, he announced that he will work in a position to encourage investments in artificial intelligence.

What do you guys think about Facebook and Mark Zuckerberg? Do not forget to share your ideas with us in the comments section!

Jack Ma, resurfaces after 3 months without being seen