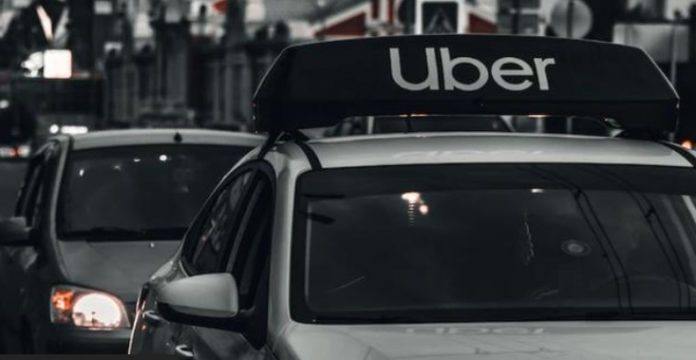 An Uber driver has gone viral on TikTok after exposing a married man’s infidelity after adding a second stop to pick up his mistress.

An Uber driver from Dallas published a story video in which she accused a man of allegedly cheating on his wife.

In a viral video with more than 8.1 million TikToker views, Roni explained that she was given a ride to pick up a man from his house. Before getting into the car, she saw him kissing his wife goodbye and hugging his children, who went outside to wave to him.

When he got into the car, he told Roni that he had added another stop to their trip. When the driver drove up to the next stop, a woman got into the car with a small luggage.

Roni said the woman got into the car and told the man: “I’m so glad you finally got away from your damn wife,” before they started kissing in the backseat. According to TikToker, it wasn’t a “hello, how are you” kind of kiss.

The man then told Roni that he had changed the drop-off location, which she confirmed. “I’m tired of you pushing me away. When are you going to leave? Then the woman in the back seat asked, to which the man replied that “there are things that need to be taken care of” and that they should “talk about it later.”

What TikToker did next definitely caught the unfaithful husband and mistress off guard.

“Keep in mind that I was about five miles from his house,” Roni recalls in the video.

Then the Uber driver returned to the starting point of boarding and told the couple to get out of the car “at his house, where his wife and children were.”

“Do that shit in my car and you’re done. Be better than people. Do better in life,” Roni added.

She also noted that “things didn’t go so well for him” and that he and his mistress were left standing on the lawn when his family went outside to see them.

TikTok users’ reactions were divided: some felt that the alleged affair was none of her business and that she shouldn’t have interfered. However, Roni claims that when she works at Uber, everything that happens in her car is her business.

“This is my car. I work for myself. I am an independent contractor,” she said. “If I decide to end your trip, it’s my choice. Uber won’t fire me, Uber won’t ban me, Uber won’t get rid of me. If you do something shitty in my car, I have the right to do as I see fit.”

Who is Mina Dhawan? Explanation of the New Flash Speedster