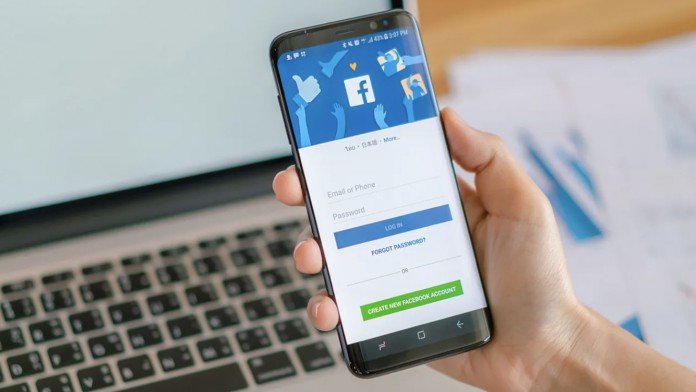 Facebook has launched a one-on-one live support feature for users whose accounts were closed due to violations of community standards.

One of Facebook’s biggest drawbacks: the lack of an efficient support system. The social media company directs users whose accounts are locked or permanently closed for any reason to the Support page. Here, information about the community rules of the platform is given and it is warned that you should not engage in violating behavior.

However, users complain that Facebook’s Support page is not solution-oriented. Listening to the feedback, Meta finally started working to provide a healthier support. The company announced that it is testing the ‘live support’ feature, where users can find a one-to-one contact if they encounter a problem.

As part of the new feature, which has been tested with a group of users, content producers will be able to access the special support page developed by Facebook. Here, they will be able to chat live with a support representative, where they can get help on everything from problems encountered in the payment process to questions about the features of the platform such as Reels. 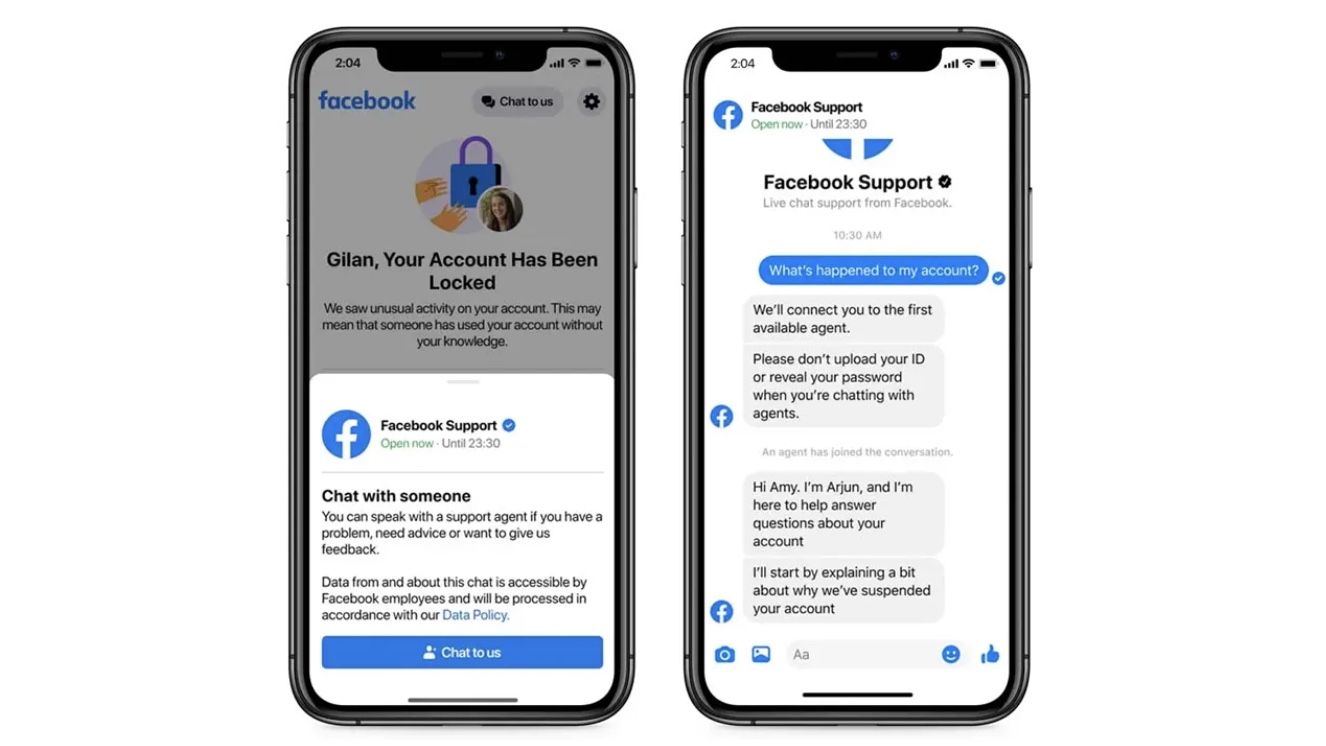 Of course, the live support feature will not be limited to content producers only. Users whose accounts are locked will also be able to contact Facebook’s support representative. The company stated that it will initially focus on solving the problems of people who cannot access their accounts due to unusual activities or whose accounts have been suspended for violating community standards.

Meta announced that Facebook has started testing its live chat feature with a limited number of English-speaking users and creators around the world. If you have a disabled Facebook account and were included in the test group, you can also speak to the support representative. Of course, this does not mean that your account will be reopened, unfortunately.

If you violated Facebook’s community standards and posted something that is not allowed, you may not be able to recover your account at all. But at least you will have a chance to talk to a real person who will produce proactive solutions to your problem within the framework of the company’s rules.