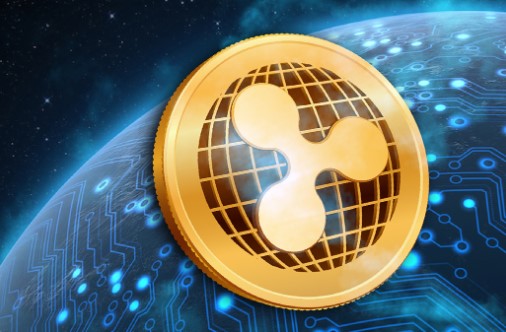 Ripple has announced the development of a new standard called XLS-20, which will allow developers to create advanced and innovative NFT applications based on the XRP Ledger. By developing the new XLS-20 standard, Ripple has taken an important step in the field of NFT.

Since NFTs have become very popular since 2021, many corporate companies have begun to conduct various studies in this context. Over the past year alone, many NFT trading platforms have been developed, and a large number of NFT collections have been released. Ripple has taken an important step in this context by announcing the XLS-20 standard being developed.

Although XRP recorded strong upward movements over the last month period, it turned down again due to the fall of the leading cryptocurrency Bitcoin to critical price levels and a drop in market momentum. Continuing to fix losses since its rejection of the resistance of $ 0.9, XRP has recorded an increase in value by an average of 2% over the past 24 hours after the last recorded price movements and began trading at price levels of $ 0.78.