Home Tech An important step from Samsung to fight the virus! 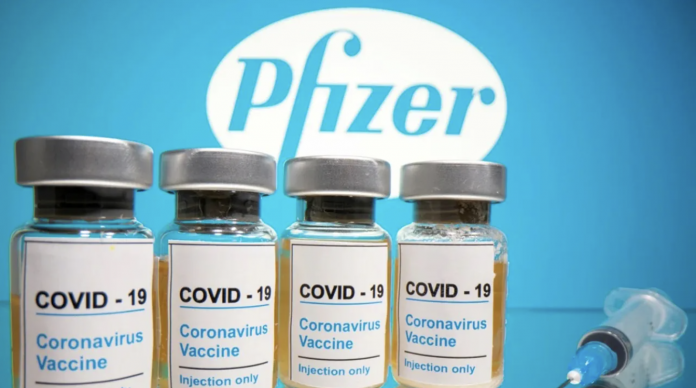 Samsung is participating in Covid-19 vaccine production. Decisions were made during the meeting between South Korean President Moon-Jae-in and Joe Biden.

The South Korean technology giant is loved by many users with the smart devices it has developed. Innovative decisions, especially in the smartphone industry, inspire other manufacturers. We have always seen Samsung in the field of technology, but new information reveals that the company will enter the field of health.

South Korean president Moon Jae-in is in the US this week, and most of the president’s travel plans revolve around the UN General Assembly. Some reports indicate that Moon plans to meet with Albert Bourlar, CEO of Pfizer, one of the world’s leading pharmaceutical companies, which has a good supply of Covid-19 vaccines.

Earlier this year, Moon Jae-in and Joe Biden agreed on a joint vaccine development agreement between the two countries. Details of the deal are scheduled to be announced at a ceremony this week. This agreement will enable South Korea to become the largest vaccine production center in Asia because there is an investment of 2 billion dollars with the agreement. 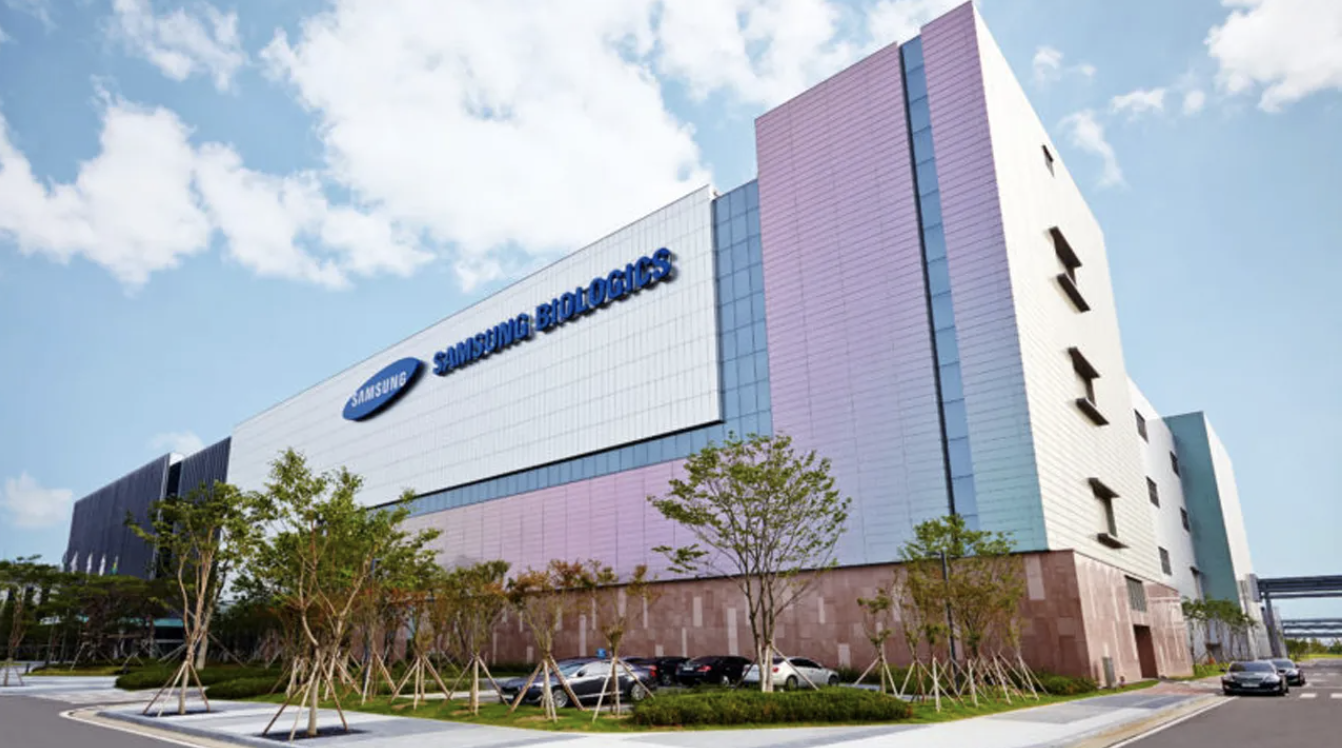 A technology company like Samsung will play an important role in the research and development departments of this production. Samsung Biologics, the Incheon-based biotechnology unit of Samsung and the Samsung Group, will provide major support in vaccine production. It is not yet clear how long the vaccine production project will last and when it will begin. But estimates are in favor of Samsung starting production in a few months.

Samsung Galaxy S21 Ultra: the phone that many expected