Home Tech An important partnership between BMW and Amazon! The assistant is changing 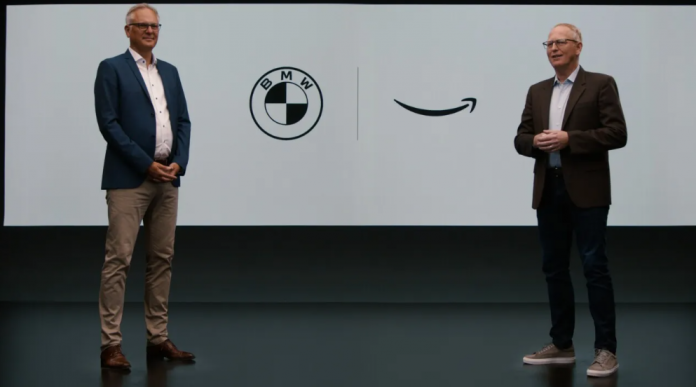 BMW gets the support of the Amazon Alexa assistant. The German manufacturer has announced that it will develop a voice assistant based on Alexa.

BMW and Amazon decided to join forces. According to a statement made at the Devices and Services event hosted by Amazon, BMW’s voice assistant will be based on Amazon Alexa. BMW wants to catch up with its strong competitors, especially Tesla and Mercedes, with the help of Amazon’s digital assistant.

BMW’s Voice Assistant will be based on Amazon Alexa

The partnership between BMW and Amazon is expanding. Announced at Amazon’s latest event, the new collaboration concerns BMW’s voice assistant service. The announcement that a BMW assistant based on Amazon Alexa will be developed, the agreement will be implemented in the coming years. BMW is expected to launch a voice assistant within the next two years.

BMW, which wants to get support from Amazon’s digital assistant, can use separate features for each model. Given that he will not bother with the development of a voice assistant, it will be easier for the German manufacturer to make their cars smarter.

“This collaboration with BMW is a great example of what Alexa Custom Assistant is designed for,” said Stefan Durak, BMW Senior vice president.

According to Durach, it will be possible to develop customizable intelligent assistants for almost any device without the cost and complexity of creating an assistant from scratch. BMW users will also be able to continue using the old BMW voice assistant if they want to.

This deal will benefit not only BMW. Trying to increase its share in the automotive world, Amazon came up with the idea of “dominating the impressions of the car.” The e-commerce giant also announced the second-generation Echo Auto device, which uses the Alexa voice assistant. This device adds Alexa support to vehicles thanks to third-party hardware.

How to play and tips for doing well in Animal Crossing:...