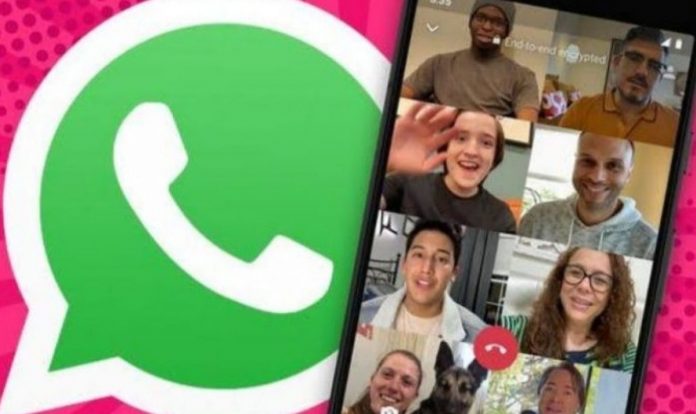 WhatsApp, one of the most popular messaging applications today, continues to release updates with various improvements and innovations. The latest beta update coming includes many improvements such as new features for group video chats and various bug fixes.

WhatsApp, the world’s most widely used instant messaging application, continues to work to provide its users with the best experience with new updates it constantly brings.

One of the biggest innovations that stands out in WhatsApp’s latest beta update is about group video and audio chats. In the last stable version of the app right now, you are missing group chats if you don’t join them at the beginning of the conversation. Even if they don’t add you back to the chat, you won’t be able to join again.

However, with the latest update, you will have a chance to join the ongoing group chats later. This feature, which is available in almost all video chat tools, will also appear in WhatsApp in the coming days of 2021.

Join Beta programs to experience all the innovations of WhatsApp first:

After joining the beta program, if the WhatsApp application is already installed on your phone, it will automatically switch to the beta version after a while. At the same time, if the update does not come automatically, you can check your store manually.