Home Tech An important feature that will come with iOS 15 has been delayed! 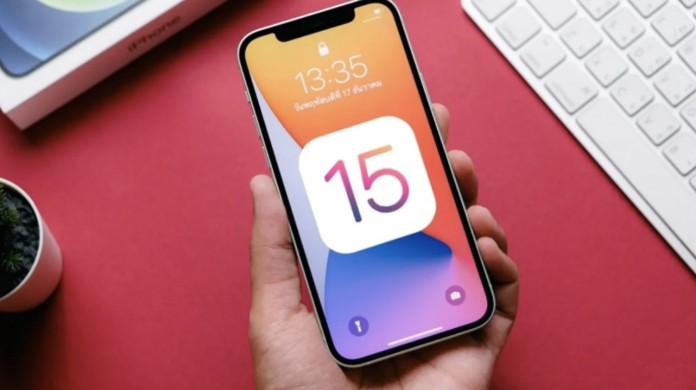 With iOS 15, Apple has delayed an important feature that it plans to roll out primarily across the US. Here are all the details about the postponement…

Apple today updated the iOS 15 and watchOS 8 pages of its official site and announced that an important feature that will be added soon has been postponed. That feature, which is considered certain to arrive towards the end of 2021, has been postponed to 2022. Here are the details…

Apple, in a statement made last October; He stated that driving licenses and IDs could be processed on iPhones and Apple Watches, designating Arizona and Georgia as pilot regions.

The feature, which would eliminate the obligation for Apple users to carry a driver’s license and ID, would later come to the states of Connecticut, Iowa, Kentucky, Maryland, Oklahoma and Utah. Although Apple stated that this feature will be available to users before the end of 2021, this innovation has been postponed to the first months of 2022 with the latest statements. 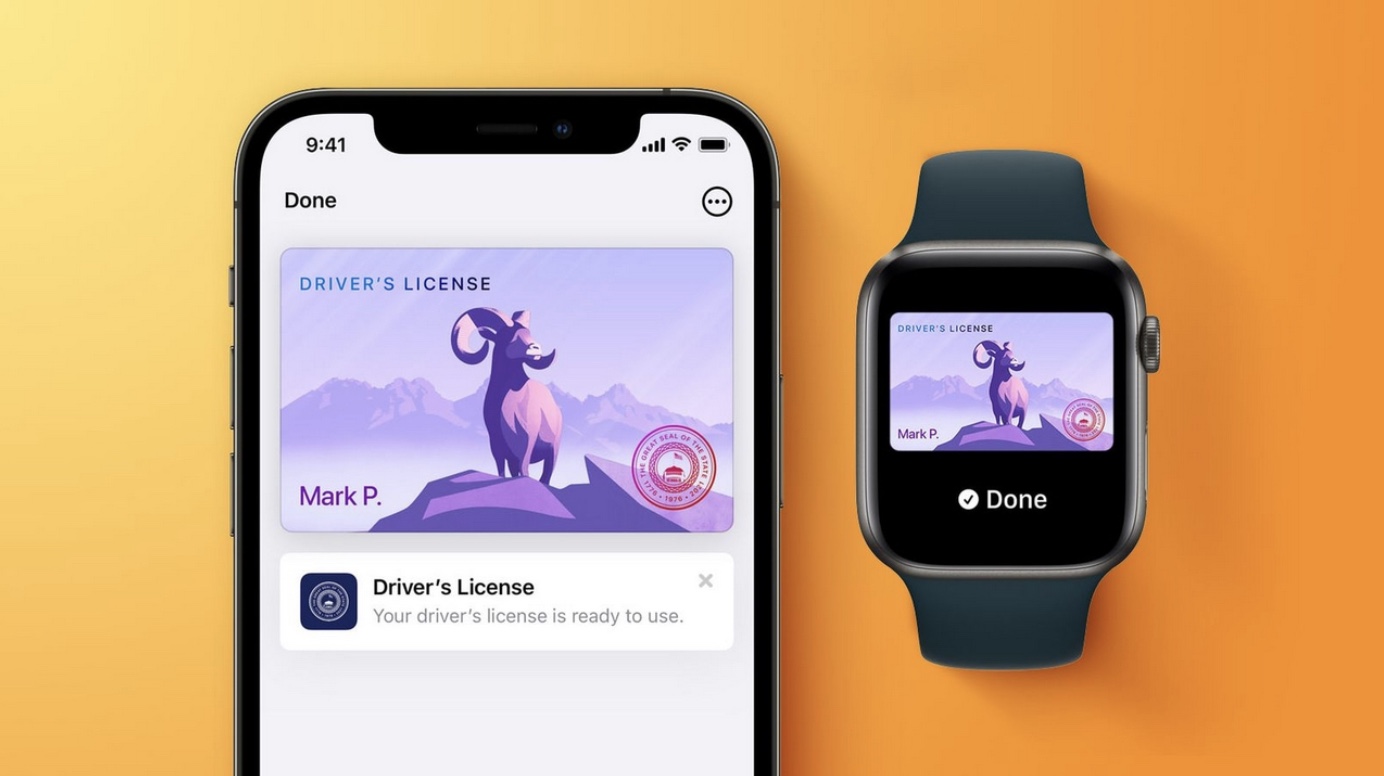 If this feature had reached users before the end of 2021, the obligation to show ID at selected US airports would be eliminated. The feature, which is expected to be integrated into the Wallet application, seems to meet users in the first months of 2022 as of now.

The Apple front states that after the new feature is tested in the USA, it will gradually be available all over the world. This innovation, which will remove the obligation to carry ID and driver’s license, will also include additional measures that will make it mandatory for users to use Face ID.

So what do you think about the expected and delayed feature to come with iOS 15? Can the obligation to carry identity cards and driver’s licenses be completely eliminated in the future? Do not forget to share your views with us in the comments.