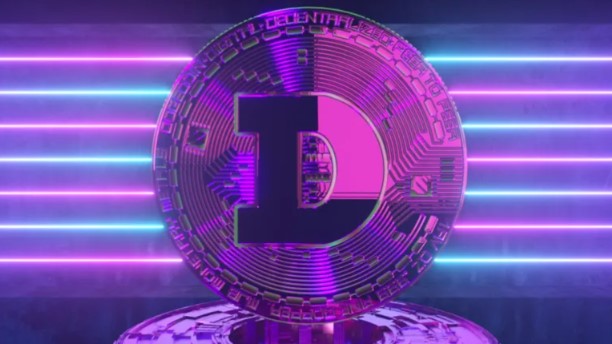 Dogecoin joins the Flare network and launches new tools to use DOGE in the DeFi space. Very soon, DOGE will be allowed to be used in the Flare network, as well as in other chains related to Flare. Here are the details…

According to Flare’s statement, Dogecoin will be included in the network as a FAsset. The goal of the decentralized network is thus to provide the Dogecoin ecosystem with the full functionality of smart contracts. When this functionality becomes available, Flare promises to allow the use of DOGE on Flare and other chains connected to Flare using the LayerCake bridge mechanism.

Flare made the above statement in response to a recent tweet by Dogecoin founder Billy Marcus about the benefits of Dogecoin. F-assets are key components of the Flare network. Although Spark (FLR) is the cryptocurrency of the network, users can also use their F-assets on the network. This unlocks smart contracts for assets and, in fact, benefits cryptography without smart contracts. It also allows users to participate in DeFi and other network applications with their cryptocurrency.

In addition to Doge, other F objects in the Flare network are:

These events will be discussed this week.

Last week, the first Dogecoin transaction without the internet was sent via RadioDOGE, which was a historic moment for the meme coin. RadioDoge focuses on using low-cost radio technology (HF/LoRaWAN) in combination with the global Starlink satellite network to provide low-cost, large-scale access to Dogecoin for people living outside of conventional Internet infrastructure. According to the Dogecoin Foundation, the goal of Dogecoin is to make DOGE a de facto global currency for the exchange of goods and services. He says he is currently working on some projects aimed at ensuring that the Dogecoin ecosystem is ready for rapid basic implementation, referring to the fact that 1.7 billion people in the world do not have access to banking services.

It was decided! This country has recognized the NFC as property

The cryptomillionaire praises this altcoin: it’s so good!