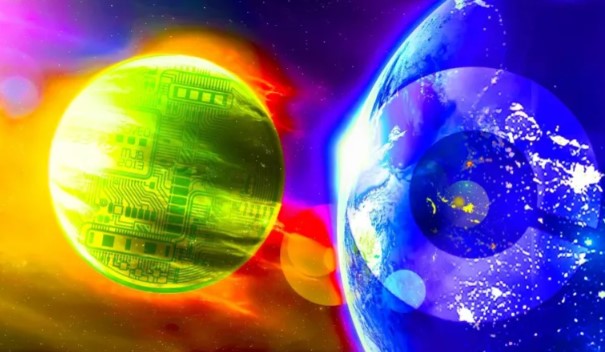 Coinbase, one of the world’s leading cryptocurrency exchanges, shared news about new altcoin listings from its Twitter account. This time, a giant crypto exchange opens a stable coin for traders. Coinbase has announced the listing of BUSD, a stable Binance coin.

Coinbase has added a new altcoin project to its list

Binance USD (BUSD) can now be bought and sold on Coinbase late at night Turkish time, according to a message posted on the official Twitter of the Coinbase cryptocurrency exchange. The description of the exchange looks like this:

Coinbase will add support for Binance USD (BUSD) on the Ethereum network (ERC-20 token). Do not send this asset to other networks, otherwise your funds may be lost. Incoming transfers for this asset are available on Coinbase and CoinbaseExch in regions where trading is supported.

Coinbase announced that, if the liquidity conditions are met, trading will begin on Wednesday, April 27, at 09:00 am North American time or after that. In addition, the cryptocurrency exchange announced that trading in BUSD-USDT pairs will begin in stages as soon as a sufficient amount of this asset is sold in BUSD-USD.

As reported in Somagnews news, in 2021, the BUSD ecosystem has grown exponentially. The market capitalization of the stablecoin has grown from about $1 billion at the beginning of 2021 to more than $14.6 billion by the end of 2021. This makes it the third largest stable coin by market capitalization after Tether (USDT) and USD Coin (USDC). This growth is largely due to wider adoption by users, as wallets, platforms and services, DEXs and CEXs support BUSD.

The best wallets, such as Metamask, Trust Wallet, Trezor, Zapper and many others, allow users to store BUSD right now. Platforms and services such as travel booking site Travala, payment gateways such as Moonpay and Banxa, payment APIs such as Wyre, and multi-currency payment services such as ivendPay and Paylot now also support BUSD. While PancakeSwap is the best DEX in the BSC ecosystem, many other leading DEX also support BUSD, including Uniswap, 1inch, Curve Finance, Ellipsis, MDEX, SushiSwap, 0x and many others. Centralized Exchange (CEX) users can also use BUSD outside of Binance and Binance.USA on leading exchanges such as FTX, Gate.io , WazirX, MEXC and more.