Home Crypto An important BTC tweet from the CEO of Binance: “You know what’s... 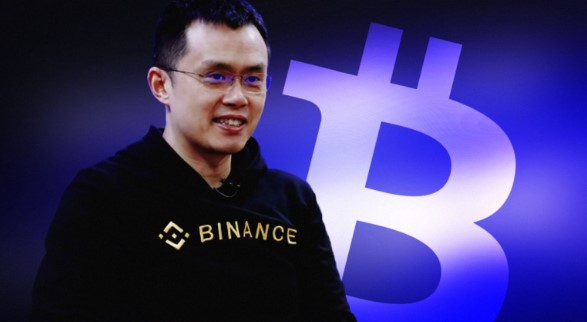 Although the price of Bitcoin continues to fluctuate, the information received shows that adoption continues without slowing down. Hashrate, or the complexity of bitcoin mining, also confirms the situation, breaking the record at the moment. According to the information received, the complexity of mining has increased by about 30% compared to last year, when the figures were about 23.58 trillion.

In addition, according to data collected by BTC com, bitcoin mining difficulty has reached an all-time high after increasing by more than 5% on April 27. Since the beginning of 2022, the metric has undergone three positive changes, and a new complexity adjustment will be made on May 10.

Binance CEO Changpeng Zhao also stated that the bitcoin hashrate has broken a new record, posting a message on his Twitter account in which he used the words “You know what’s coming next.”

After periods when the difficulty of bitcoin mining was ATH, we have witnessed the upward movement of the bitcoin price before. Probably, the CEO of Binance also refers to this situation and states that he now expects the growth of the leading cryptocurrency.

However, at the moment, it is useful to remind investors of one thing: there have been dramatic changes in the cryptocurrency ecosystem recently, and even if this is what the CEO of Binance says, it is definitely useful to trade according to your own research.

2 Analysts: These Levels Are Expected in DOGE and Bitcoin During...