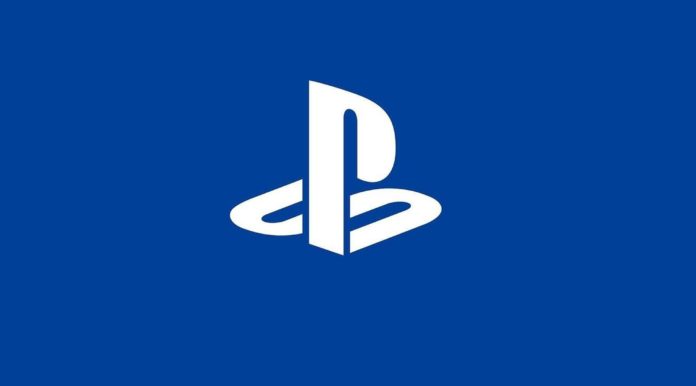 Details about Sony’s new generation console PlayStation 5 continues to emerge. Finally, the images claimed to belong to the developer kit of the device were shared. The interface of the device draws attention in the images.

A new era begins in game consoles. Companies like Sony and Microsoft are getting ready to release their new consoles and information about their consoles continues to be shared. First of all, the photos seen on platforms such as 4Chan and Reddit may have appeared on the interface images of PlayStation 5.

An independent game development studio is shown as the source of the images . The interface allegedly belongs to the developer kit used by the company seems realistic, but it is beneficial to approach such news as usual.

The new console can come with a not-so-new interface: 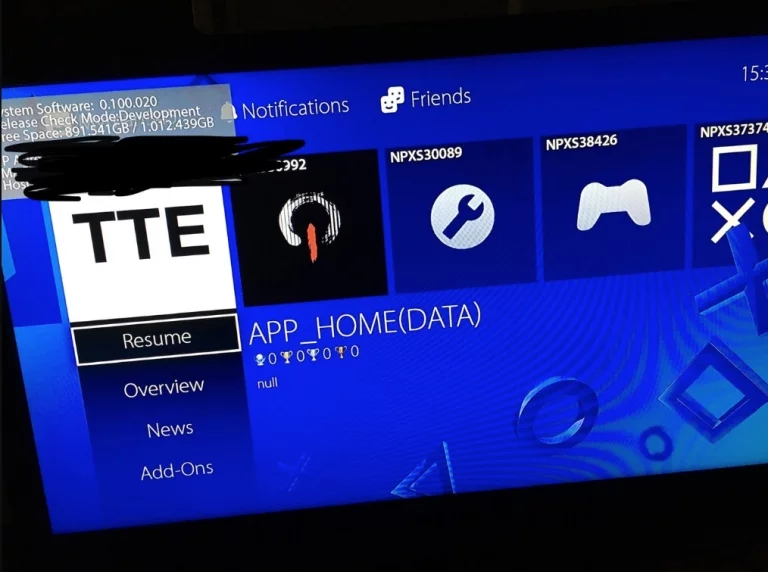 At first glance, there is no big difference between the new interface and the interface used in the current PlayStation 4 system. Of course, this interface can be designed in this way, as game developers want to use a familiar interface. Icons, fonts and overall design are not much different from the interface we are used to .

When we look closely at the image , we see something quite remarkable. The logo to the right of the TTE script is the Decima Engine logo. We know this game engine from Hideo Kojima’s Death Stranding and Guerilla’s Horizon Zero Dawn .

The Decima Engine logo may mean that Sony may have used one of the two games mentioned for testing. Another alternative is the continuation of Horizon Zero Dawn . The game was highly appreciated, and the studio made very serious gains. Reviews for the game are also pretty good.

In the console; Other features, like friends, notifications, add-ons, and achievements, which are expected to take place, also appear to be available. Of course, time will show whether this image is real or not. What do you think about PlayStation 5 ? Are you going to switch to this console too?