Home Tech An extremely useful feature of videos in WhatsApp 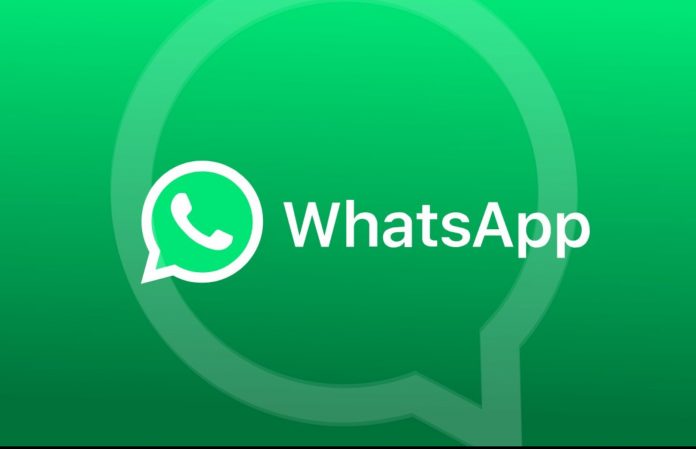 WhatsApp has released a new feature that can be very useful for users in the Google Play Beta Program. With this feature, it is possible to mute videos.

WhatsApp, which recently released the 2.21.3.13 update, has not offered a new feature for beta users for a long time. A feature that came to the beta version of the messaging application has ended this situation.

Thanks to this feature, which is accessible to WhatsApp users in the Google Play Beta Program, users can optionally mute their voice while sending a video to someone else. The feature is designed to be very simple to use. The update is gradually being distributed to beta users.

Silent video transmission will be possible

The name of the new feature is set as mute video (silent video). With this feature, which some users can actively use, it will be possible to transfer a video without sound. In order to mute the videos, the button on the screen where the video was previously edited will be used.

Thanks to the silent video feature, it will be possible to remove unwanted background sounds from sharing. Since voice data will not be transported, it will be consumed less than mobile data packages.

WhatsApp will distribute this feature to more beta users starting today. So even if you are in the beta program, you may not be able to use the feature yet. After a short while, the feature will be available to beta users first and to other users if the tests progress as desired.

WhatsApp is trying to recover

Recently, WhatsApp published a new user agreement and the contract had a great reaction. Then, smartphone owners started to switch to different platforms such as BiP and Telegram.

Thanks to new features like silent video, Facebook tries to highlight WhatsApp and compensate for the user loss. Whether they will be able to bring back the many users they lost is a mystery right now.