Home Tech An enhanced app is rolling out on Wear OS 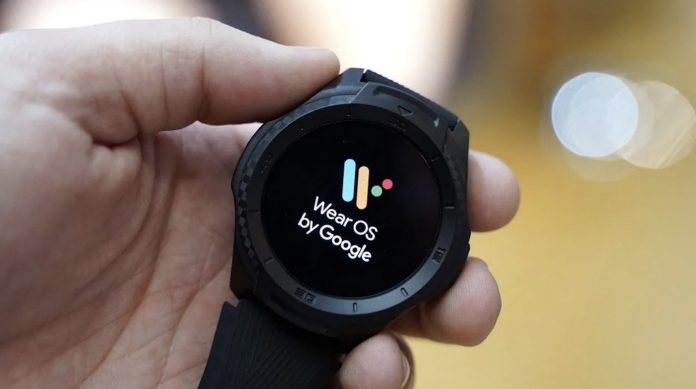 The new Wear OS update comes with many new and improved Google apps. The renewed Google Messages is offered to users for both new and old hardware. The refreshed messaging app for Google’s operating system is rolling out quite widely, with an updated design that’s more in line with Android 12 and the company’s wider Wear OS updates.

The design of the Google Messages app has changed

The blue background is split to create a black theme along with the updated design. In addition, the corners of various UI (interface) elements are also rounded. Functionally, the app looks the same as last time, but has a visually revamped design. In addition to all these renewals, there are similar design elements in the Play Store, Google Maps and many other applications. 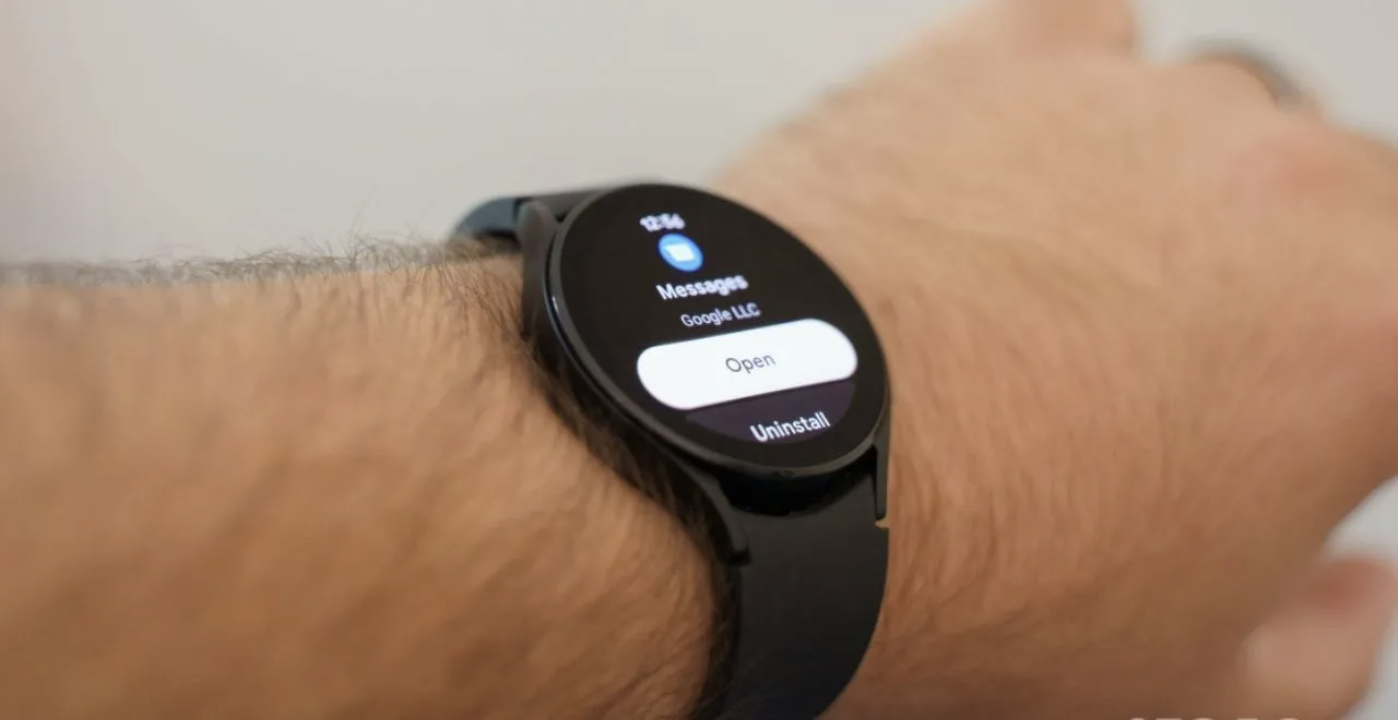 The update has been seen on 3 smartwatches at the moment

The design of Google Maps and YouTube Music was developed specifically for the new hardware. However, this is not the case for the Google Messages app. Application; The Galaxy Watch 4 was revealed at the TicWatch E3 and Fossil Gen 5. This renewed design is available with version 9.2.030. Apart from the smart watch models we have mentioned, it is expected that this development will come to many more models.

These upcoming enhanced user experiences were made clear at the launch of the Galaxy Watch 4. In this context, the applications to be updated on old Wear OS 2.x devices were especially emphasized by the company. This included Google Messages, which syncs conversations between your smartwatch and phone.

What do you think about the change in the design of the Google Messages application for the Wear OS operating system? Do not forget to share your ideas with us in the comments section.