Home Entertainment An employee of Ubisoft claims that the developers left the company because... 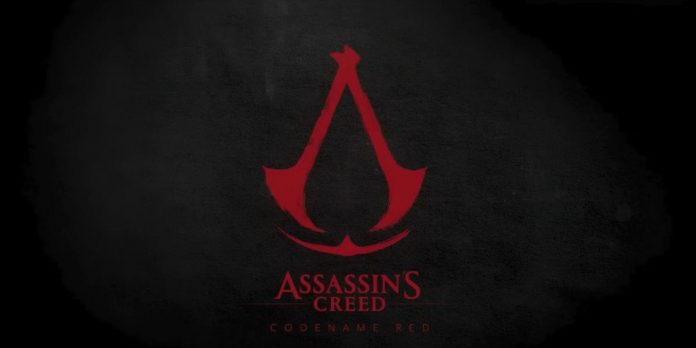 It is reported that Ubisoft Quebec employees are being asked to leave Assassin’s Creed Red in order not to work with Jonathan Dumont. The same source, a member of the A Better Ubisoft group headed by employees, also claims that several people left the company altogether to get away from Dumont, who has a reputation for being an abusive person in the workplace.

According to The Gamer, a member of A Better Ubisoft recently spoke to discuss the recent departure on condition of anonymity. They describe the director of Assassin’s Creed: Red as a person prone to outbursts of anger and unwanted sexual harassment, and accuse him of “creating an atmosphere of fear” in the studio.

“Dumont caused the departure of many of my colleagues,” a source told The Gamer. They attributed this mass departure to a long history of sexual harassment, verbal abuse, and sometimes aggressive behavior by Dumont. “His outbursts created an atmosphere of fear, known in the studio for many years, and which was not reacted to for a long time,” the source said. They further acknowledged that Dumont’s behavior has improved since the harassment allegations surfaced in 2020. However, for many Ubisoft employees who still have fresh memories of his alleged actions, it seems too late. Therefore, many do not want to work on the upcoming Assassin’s Creed Red under his leadership.

Creative director of Assassin’s Creed: Odyssey and Immortals: Phoenix Rising, employees accused Jonathan Dumont of abuse and misconduct in 2020. Several employees described the climate at Ubisoft Quebec as “hostile” and stated that the Canadian studio was “being harassed by toxic and abusive people.” Dumont, in particular, was known for his violent temperament, which allegedly included throwing objects, slamming doors and hitting walls. He also earned a reputation for being physically intimidating and verbally abusive, with one source calling him “narcissistic” and a “big bully.” It is also reported that he was particularly aggressive towards new employees, women and LGBTQ employees, which reportedly brought several colleagues to tears.

Sources also described Dumont’s outbursts of anger and harassment as a secret inside the company. Ubisoft executives intervened from time to time and forced Dumont to apologize, but he never faced any significant consequences of his actions. Given his history of behavior and Ubisoft’s tradition of turning a blind eye to abuse within the company, it is not surprising that employees are reportedly leaving the development of Assassin’s Creed Red in such large numbers.

These problems were hardly unique to Ubisoft Quebec, similar allegations were received from other Ubisoft studios. These widespread problems prompted employees to create the organization A Better Ubisoft to advocate for better conditions. In 2021, the organization published an open letter in which it called on Ubisoft to stop protecting violators, give employees more say in how the company operates, promote cooperation between Ubisoft studios and give non-management personnel the right to vote in the organization of this cooperation. So far, none of the requirements of A Better Ubisoft have been met.