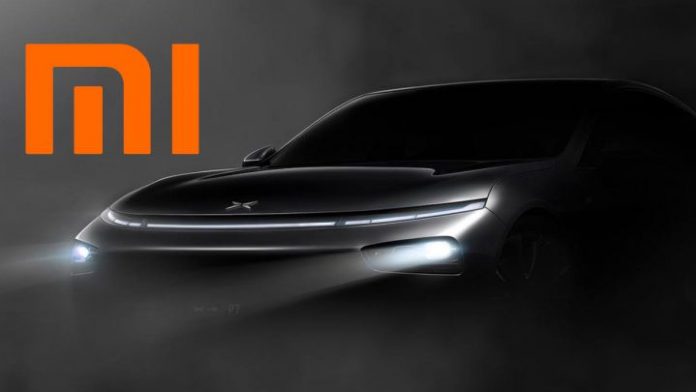 DriveOne is the first electric motor that the Huawei company has presented, which makes clear the interest of Huawei in the world of Automotive and vehicles. And about the famous Apple Car we have also been talking about it for a few years – in fact they point to 2024 as the year of its arrival on the market. All companies seem to want to have their own ‘Tesla’, and one of them is Xiaomi.

Xiaomi, which in Asia has created an entire ecosystem of connected products ranging from mobiles to electric scooters, bicycles, kitchen tools and household devices such as peepholes, doors and smart toilets, is planning to build its own car, which we could call My Car. This is the information that the Chinese news agency iFengNews has published, based on data collected from “multiple sources”.

But let’s start at the beginning, because the history of the project is long:

Lei Jun, Chinese billionaire businessman and co-founder of Xiaomi, twice visits Tesla CEO Elon Musk in the United States. In an article posted on his website, Lei wrote that he was extremely curious about Tesla, whose market value had increased sevenfold to over $ 20 billion a year at the time, and the smart electric car industry in the world. That operates.

According to “a senior professional in the field of new energy vehicles,” Lei Jun had spoken with people in the industry about the idea of ​​building a car, but the feedback was not optimistic and did not move forward. Lei Jun said later, when he attended the Azure event, that he had thought that making new energy cars was a money scam.

After that, Xiaomi focused on its core mobile phone business, while Lei Jun invested in new energy automakers Azera and Xiaopeng in 2015 and 2016 through Shunwei Capital, which was mainly a follow-up investor and not took a big turn out.

“A former Xiaomi core employee” notes that the company launched an internal investigation into a car-building project called “micar”, led by the personnel department responsible for developing Xiaomi’s strategy. Wang Chuan, then Xiaomi’s chief of staff, is repeatedly associated with top executives of startups the first time Xiaomi seriously considered building a car at the company level.

“People close to Xiaomi’s top management” point out that at the time, car manufacturing was mentioned again at the board meeting, and Wang Chuan came up with an auto industry research report to advise Lei Jun that late 2019 or early 2020 was the time for Xiaomi to get into the car manufacturing business.

Psyche mission for the exploration of metallic asteroid