Home Tech An app to translate what your cat says: Meowtalk for mobile 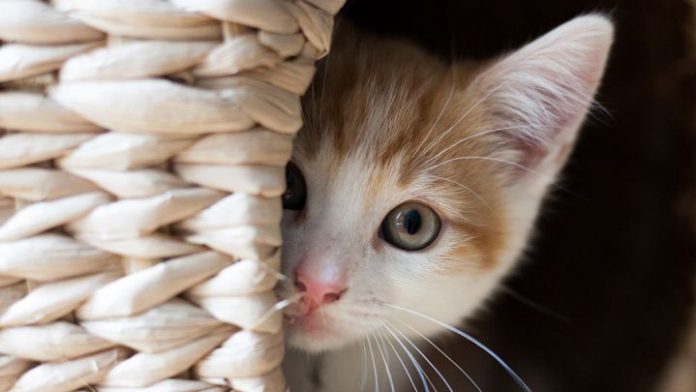 In 2018 we told you about the appearance of an application that we defined as “the Shazam for babies”, because it consisted of a kind of translator to know what a baby wants / asks / needs when he cries -yes, totally in the style of the baby translator of Los Simpson. Today we bring you something similar, but instead of for humans, for animals. Specifically for a type of animal: your cat.

Before looking again if we are still on December 28, let us tell what this is about: MeowTalk is an application that works as a meow translator so that users can know what their cats mean.

Created by Javier Sánchez, a former Amazon engineer who worked on the development of the Alexa digital assistant, the app allows users to record a meow and then try to identify its meaning. This ‘app’ uses machine learning and users can create a database in which they tag their cat’s meows for the ‘software’ to learn.

Also, since each cat’s meow is unique, users can create an individual profile to record the sounds of different cats. In this sense, the more the application is used, the more accurate it will become, since by recording and labeling the sounds, machine learning ‘software’ and Artificial Intelligence (AI) better understand each cat’s meow.

Currently the application can only translate about 9 types of meows:

Legendary Game Should Also Be Available on Netflix, According to God...