Home Crypto An analyst who knows every step of Bitcoin: Get out of these... 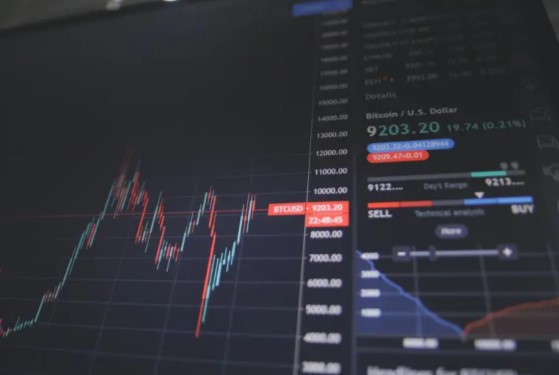 Veteran investor Peter Brandt, who accurately predicted the collapse of bitcoin in 2018, analyzes the further roadmap of the bitcoin and altcoin market after the current collapse.

“The fall of bitcoin could be the beginning of the end”

Veteran investor Peter Brandt believes that the downtrend that began about a year ago in Bitcoin (BTC) is about to end. According to Brandt’s recent analysis, a sharp increase in trading volume when the bitcoin price falls below $30,000 may signal the “beginning of the end” of a negative cycle. Brandt explains it this way:

According to CoinMarketCap, at the time of writing, bitcoin (BTC) is trading at a price of just over $30,000.

Peter Brandt comments on the collapse of Terra (LUNA)

One experienced analyst believes that as a result of the fall in the price of Terra (LUNA), the “insecurity” caused by the death of Terra can have a detrimental effect on bitcoin. Noting the severity of the crash, an experienced analyst says that this situation may affect Bitcoin:

At the time of writing, Terra (LUNA) is trading at $0.0000231. The ATH level, which it reached in early April, is almost 99.9% at a price of $119. In this newsletter you can find out what happened on Terra and in STU. While LUNA continues to print in order to fix the UST price at $1, the exchanges suspend trading of LUNA and UST due to high volatility and to protect investors. Veteran analyst Peter Brandt believes that this crash may soon spread to another altcoin market…

Stay away from this Altcoin market

Brandt included the NFT market in some analyses. He says he views NFTs in the same way as their overvalued and overvalued physical assets.

The largest NFT tokens on the market, according to data provided by CMC:

SHIB is also on the list: Here are Altcoins Exploding on...