Home Crypto An analyst who knows 3 times: this altcoin has also exceeded the... 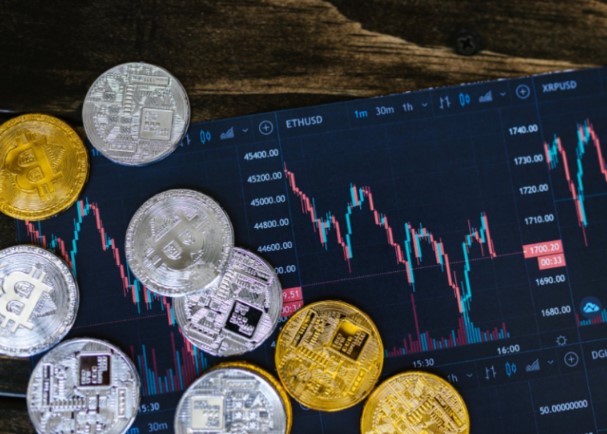 A recent Bloomberg report by Mike McGlone mentions that the largest altcoin, Ethereum, is the financial building block of the 21st century. McGlone noted that ETH outperformed stocks. Here are the details…

Mike McGlone speaks positively about the price of Ethereum

As we reported on Somagnews, Bloomberg analyst Mike McGlone, who correctly predicted the bitcoin price at $6,000, $12,000 and $50,000, talked about ETH in a new report. Ethereum is the second largest cryptocurrency by market capitalization right after bitcoin. The report adds that the demand and adoption of Ethereum is constantly growing, while its supply continues to decline. However, according to the analyst, “the position of Ethereum as a base capable of destroying the traditional financial industry will also contribute to price growth.”

McGlone tweeted a Bloomberg analysis showing that the second-largest cryptocurrency has outperformed stocks, including the S&P 500 index, over the past five years. The Bloomberg report suggests that ETH will continue to outperform stocks. Over time, the price of ETH will rise, as the supply is constantly falling due to the ETH EIP 1559 update, which is a fixed network fee per burned block, which reduces the daily supply. A decrease in supply and an increase in demand will help Ethereum grow. The analyst says:

Demand is growing, supply is shrinking, and Ethereum’s position at the epicenter of the digitalization of finance and money suggests further price increases. As the denominator of NFT and the best platform for tokenization, Ethereum becomes the pledge of the Internet.

The latest situation in the altcoin price

The cryptocurrency community is optimistic about Ethereum (ETH) due to the ongoing developments of the network aimed at achieving the status of full proof of stake. A notable event recently occurred with the launch of the Merger test network, the latest PoS traffic test network. According to CoinMarketCap, Ethereum is currently changing hands at a price of $2,900, which is 3.2% less than in a day.

Attention For Cardano In The Coming Months: 12 Exchanges Are On...