Home Crypto An amazing assessment from the Bank of Spain! 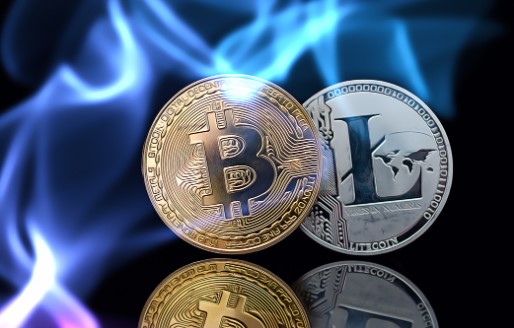 According to a recent study by the Bank of Spain; It has been suggested that DEX and cryptocurrencies are very popular in the European region.

Interest in Cryptocurrencies from Europe

On Tuesday, April 26, the Bank of Spain published a detailed report on the use of cryptocurrencies by the population of Spain and Europe over the past year.

According to the statements made, assets such as Bitcoin (BTC) and Ethereum (ETH) are often preferred among decentralized services in the European region. In addition, the Central Bank of Spain states that the volume of cryptocurrency trading in the European region has increased sharply compared to last year. In addition, thanks to this increase, Spain overtook the United States in the race in terms of transaction volume and reached almost 845 billion euros.

In addition to the published report of the Bank of Spain; “If we analyze last year’s data, we can say that the volume of transactions with crypto assets in Europe is approximately 845 billion euros. This number is far ahead of North America and accounts for 25% of the total.” made statements.

In addition to this, in the published report; It was stated that transactions made by Europeans in BTC and ETH accounted for 60% of the total transaction volume in the markets last year, and given this ratio, interest in cryptocurrencies is very high.

On the other hand, the statement of the European Central Bank says that 64% of Spaniards prefer to use services that do not need intermediaries and centers to perform their transactions. Comparing this situation, he added that the average use of these services in the rest of Europe is 53%.

According to the report of the Central Bank of Spain; He stated that in terms of cryptocurrency trading volume, France ranked first in Europe, Germany — second, the Netherlands and Spain — first in the list, third and fourth.

In addition, the re-elected French President Emmanuel Macron is among the ardent supporters of Bitcoin. In an interview with local media, Macron spoke about the creation of a European metaverse in which cryptocurrencies are regulated without affecting or slowing down their development.

Watch Out For These 3 Improvements: It Can Fly a Shiba...