Home Entertainment An Activision (COD) Employee On The Crunch: “We Worked 14 Hours A... 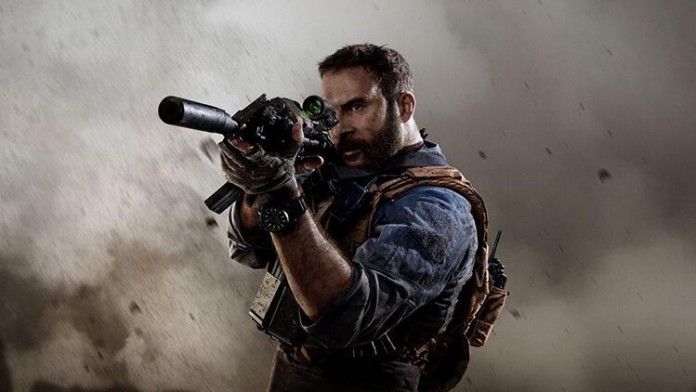 Activision: The worker confirms that employees now enjoy 4 days of work a week, something that has had a positive impact. The crunch or labor exploitation in the video game industry is not new. The cases in large studios such as Naughty Dog, Rockstar Games or TT Games are not exactly exceptional cases. Following an article published in The Washington Post, focused on the reduction of the working day to 4 days a week, an employee and a former employee of Activision Blizzard have recalled their cases. According to these testimonies, they came to work 14 hours and stay until 3:00 in the morning in the studio.

“Activision had us 14 hours a day [working on Call of Duty: Black] Ops 3, and we were so behind schedule that we had to scrap the entire campaign on the previous generation of consoles,” wrote Jessica Gonzalez, who worked at Activision during that generation. epoch. “At Treyarch, one afternoon 5 minutes before the end of the shift they told us: ‘We need everyone to stay until 3:00 AM’”. They were working all day on a broken build, so it was a “waste of the work day”.

Kate Andersson, currently in the quality department, has responded to the message and confirmed that something similar happened during the development of Call of Duty Black Ops: Cold War. “14 hours a day was also common in Cod War. We were never told there would be a crunch until 5 minutes before the end of the day, so a lot of times I ended up having to cancel plans or work while guests were coming over because we weren’t informed in advance.”

Andersson herself reveals improvements in current working conditions, since she has implemented the 4-day shift: “This is exactly my experience. He used to work 6 or 7 days a week, 12 hours”, while now he works 4 hours a week for 10 hours a day. “It turns out that working less is better for physical and mental health. Who would have thought?”

Activision Blizzard will become part of Xbox Game Studios upon completion of the acquisition. Microsoft will pay almost 70,000 million dollars.

The Walking Dead: Maggie and Negan together in a new spin-off...

Red Dead Redemption 2 On PC Will Receive DLSS Support During...