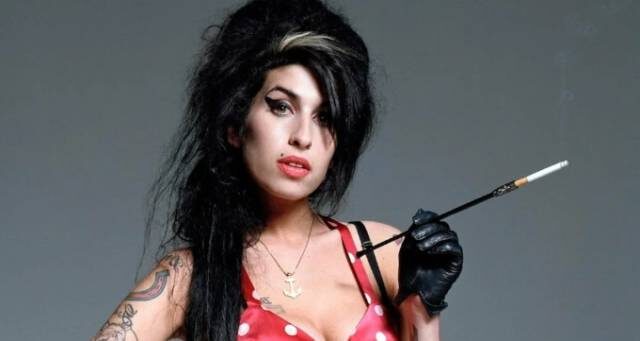 A biopic on the life of Amy Winehouse will be released in “a year or two,” as revealed by her father, Mitch.

Mitch has commented that the film will offer a true portrait of the singer’s life, after she attacked Asif Kapadia’s documentary “Amy” in 2015, for her “misleading” portrait of the relationship between him and his daughter.

“We’ll have a lovely movie, a lovely Broadway show around the corner, and that’s how we’ll show our side, portraying Amy the way she was,” Mitch revealed on The Morning After podcast.

Amy’s father also revealed that a script is being worked on, “The film will arrive in a year or two. We are at the stage of the script. The film will be a biopic… in the role of Amy we will have an unknown actress, ideally a Jewish girl from North or East London who looks and talks like Amy. ”

Emily Ratajkowski and her husband appear in yin and yang mode...