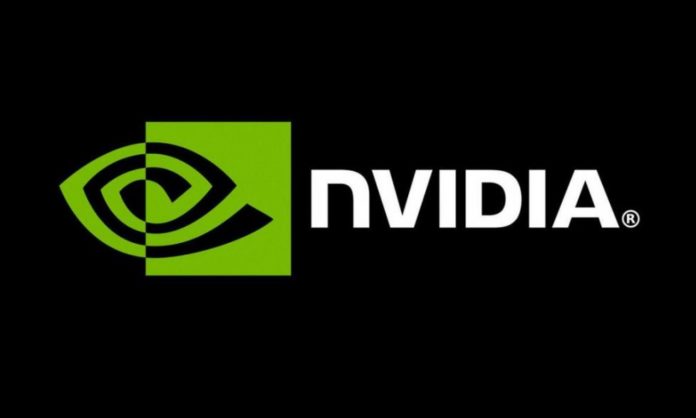 The “Ampere” series GPUs, which Nvidia is known to have been working on for some time, seem to be announced at the “GPU Technology Conference” to be held in March. Nvidia CEO, who gave hints of this in his latest statements, increases the excitement for the new Ampere series.

Consumers who are interested in computer technologies have been looking forward to March. Because, as of March 22, an event called “GPU Technology Conference” will begin and within the scope of this event, important names of the sector will introduce new technologies to consumers. Nvidia, the first company that comes to mind when it comes to GPU technologies, will also participate in this event.

Nvidia has been on the agenda in 2019 with its GPUs, which are called “Ampere”. The company was reluctant to make a clear statement on the subject, but the speculation has raised the excitement of consumers. The new claims state that Nvidia will announce the Ampere series graphics cards at the “GTC 2020” events starting on March 22nd.

Nvidia CEO Jensen Huang has been working unobtrusively for some time now. Huang made his final statement on the agenda when reporting on the financial situation and invited all tech lovers to attend the GTC 2020 events. Huang, who also presented a promotional video for GTC 2020, said “You will not be disappointed.” He emphasized the phrase.

The most striking aspect of Nvidia’s Ampere series graphics cards is that they will have 7 nm architectural structure. In fact, the industry’s expectation and the work of AMD, the biggest competitor of Nvidia, on 7 nm platforms made it compulsory to direct the company to GPUs with 7 nm architecture.

Nvidia’s Ampere series GPUs came to light on certificates called “EEC”. The company fell silent rather than certification. However, recent information reveals that this series will be released in 2020. Prospects; Ampere series GPUs, Nvidia’s latest technology “RTX” will take one step further.

Nvidia has been making GPU productions to TSMC for a long time. However, the Ampere series may cause Nvidia to turn to Samsung. Because Samsung can realize 7 nm platform productions much more successfully. If the Ampere series GPUs will have 7 nm architectural structure and Nvidia makes its preference for Samsung instead of TSMC, we can say that one of the main topics of the agenda will be Samsung-TSMC competition in the future.

Samsung to increase the number of countries sold to Galaxy Fold...