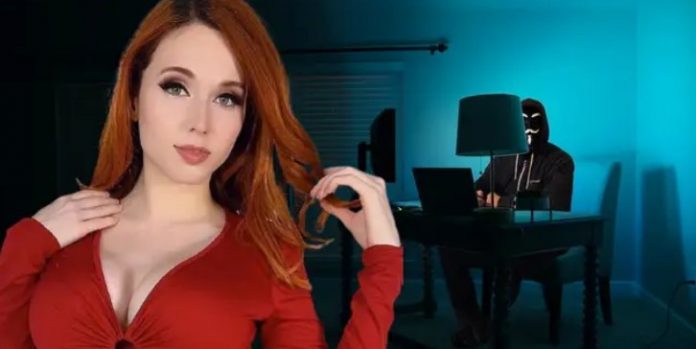 Twitch and OnlyFans star Caitlin “Amouranth” Siragusa says her OF account was hacked just a day after an attempted theft of $900,000.

Amouranth has had a successful career streaming on Twitch, but she has also earned an incredible fortune with her OnlyFans account.

In July, the star revealed how much income she receives only from fans, earning up to $ 1.5 million a month, and the total income is more than $ 33 million.

With such a huge income through its largest platform, it’s not surprising that someone would try to hack and siphon off some of that income. What’s amazing is how quickly it happened again.

On October 12, a hacker hacked into the Amouranth OnlyFans account and tried to withdraw a very large sum of $900,000. However, the hacker was unable to add his own banking information because it could not be verified, which led to the notification of the streamer.

When she shared the hack, Amurant noted that there are certain restrictions on how often and for what amount she can withdraw funds from her account, so she makes a special withdrawal of funds every quarter.

With all that money in her account and with the first hacker still supposedly at large, it seemed inevitable that there would be another attempt.

On October 14, Amouranth shared a tweet showing another hacking attempt, the second hack in two days.

The reason for the “Known fraudster” together with the description of Siragusa gives the impression that it is the same hacker, but it is possible that it is another tagged account.

While it’s nice to see OnlyFans protecting her account, fans hope the culprit will be caught and brought to justice in due course.

J-Hope and RM create a new version of ARMY BOMB